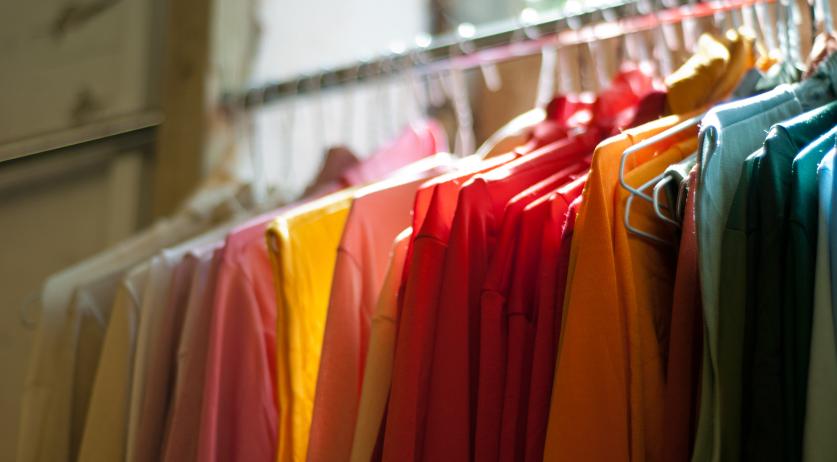 After companies such as H&M and Urban Outfitters, budget retailer Zeeman is also experimenting with second-hand clothing sales.

The Dutch clothing company has been offering vintage clothing alongside its usual products for the past few weeks. Buyers can find blouses, jackets, baby clothes, jeans and even a wedding dress in the “resale” section.

The Zeeman in Amsterdam-Osdorp was the first place to start selling vintage clothing on an experimental basis in collaboration with the Het Goed thrift store chain, which has more than 28 branches in the Netherlands. Het Goed collects second-hand clothing in clothing containers, as well as newly created donation points at Zeeman.

Due to the success of the trial, other sites in The Hague, Maastricht, Nijmegen and Nieuwegein took up the idea.

According to a store clerk in Osdorp, vintage clothing is popular among shoppers. â€œSometimes there are really beautiful things in between. For good prices, â€she told the Volkskrant. The sellers themselves also buy in the “resale” section. The staff gets the first choice on the clothes that are donated to the store.

Among the clothes of affordable brands such as Vero Moda, Primark or H&M, there are also items from more expensive brands, such as McGregor. â€œSometimes you can even find a designer piece, that’s cool,â€ Het Goed director Elles Kempers said.

Zeeman’s sustainability and quality manager, Arnoud van Vliet, said he’s not worried that adding vintage clothing to the store’s offering will interfere with the sale of the new collection. â€œThey don’t cross. Customers mainly come to Zeeman for the basics. Black socks, a white T-shirt. Much of our offering remains the same but with the added uniqueness of vintage clothing, â€said Van Vliet.

Over the past year, there has been an increase in the sale of vintage clothing. In 2020, vintage clothing sales increased seven percent, according to the Chamber of Commerce. Large clothing companies have joined the trend. H&M, for example, has set up a platform called Sellpy where people can sell second-hand H&M clothing. The Zalando online store has also launched a new section called â€œusedâ€.