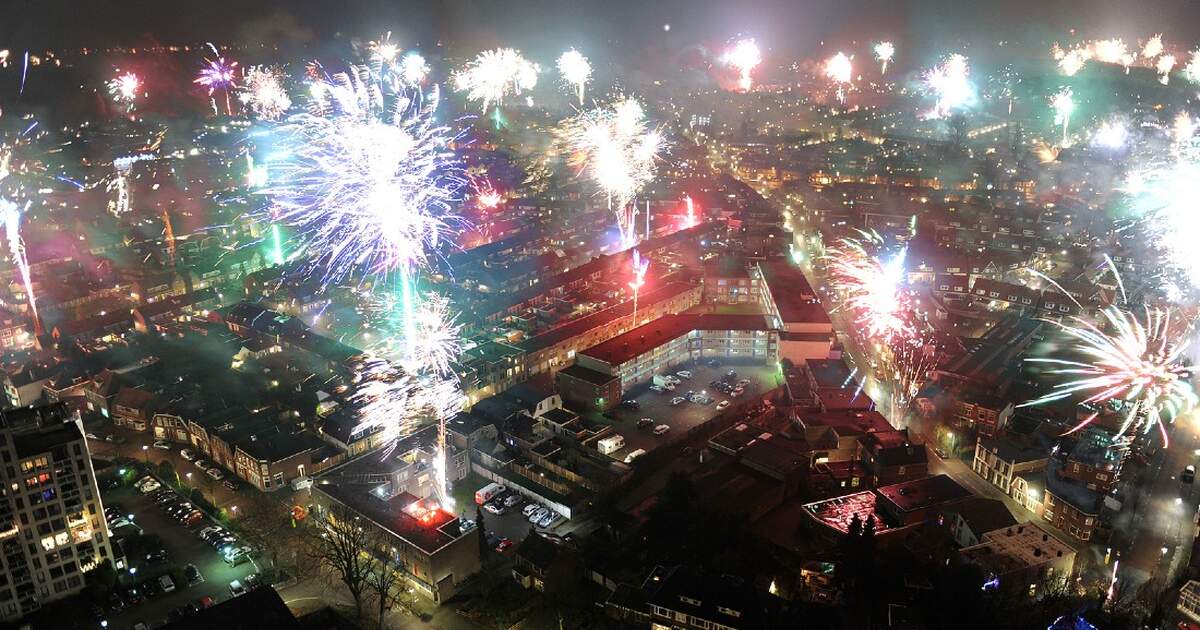 All month, meteorologists across the country and the Netherlands Meteorological Institute (KNMI) had hinted that snow, rain and sleet could most certainly be on the cards for at least parts of the Netherlands at Christmas. In fact, while the temperatures were freezing, pretty much the entire country celebrated a green Christmas.

Now, with just a few days left in 2021, the Netherlands should be bracing for some pretty drastic climate change: the coming week will see temperatures rise dramatically, reaching 14 degrees on New Year’s Eve!

Dutch weather forecasts predict temperatures of up to 14 degrees

Over Christmas, many Dutch towns and villages have seen temperatures drop firmly below freezing, and although conditions on Monday are quite gray and rainy, temperatures will gradually increase throughout the day, reaching as high as 9 degrees in South.

This trend will continue and between Tuesday and Thursday temperatures will soar above 13 degrees in De Blit – a town near Utrecht that serves as the base of the KNMI. While 13 degrees is by no means hot, the rising temperatures could certainly break Dutch weather records for this time of year.

The current temperature record for New Years Eve is 13.8 degrees – current projections suggest it will be broken, with the weather forecast predicting temperatures of 14 degrees on December 31. While this week is shaping up to be mild, it doesn’t necessarily have to be. means it will be dry; Weerplaza reports that there will be a risk of rain showers every day this week, but that it should hopefully clear in time for New Years Eve.

The forecast for this week marks a huge change from the temperatures seen this weekend. In fact, it was so cold that some people in Friesland and Drenthe were very lucky and were able to get their skates out for ice skating on Christmas Day!

For now, the low temperatures mean that the KNMI has issued code orange and code yellow weather warnings for the northern parts of the Netherlands, warning the public to be wary of “slippery” conditions in Groningen, Friesland, Drenthe, Overijssel and Flevoland. In South Holland, a code yellow warning is in place for dense fog.