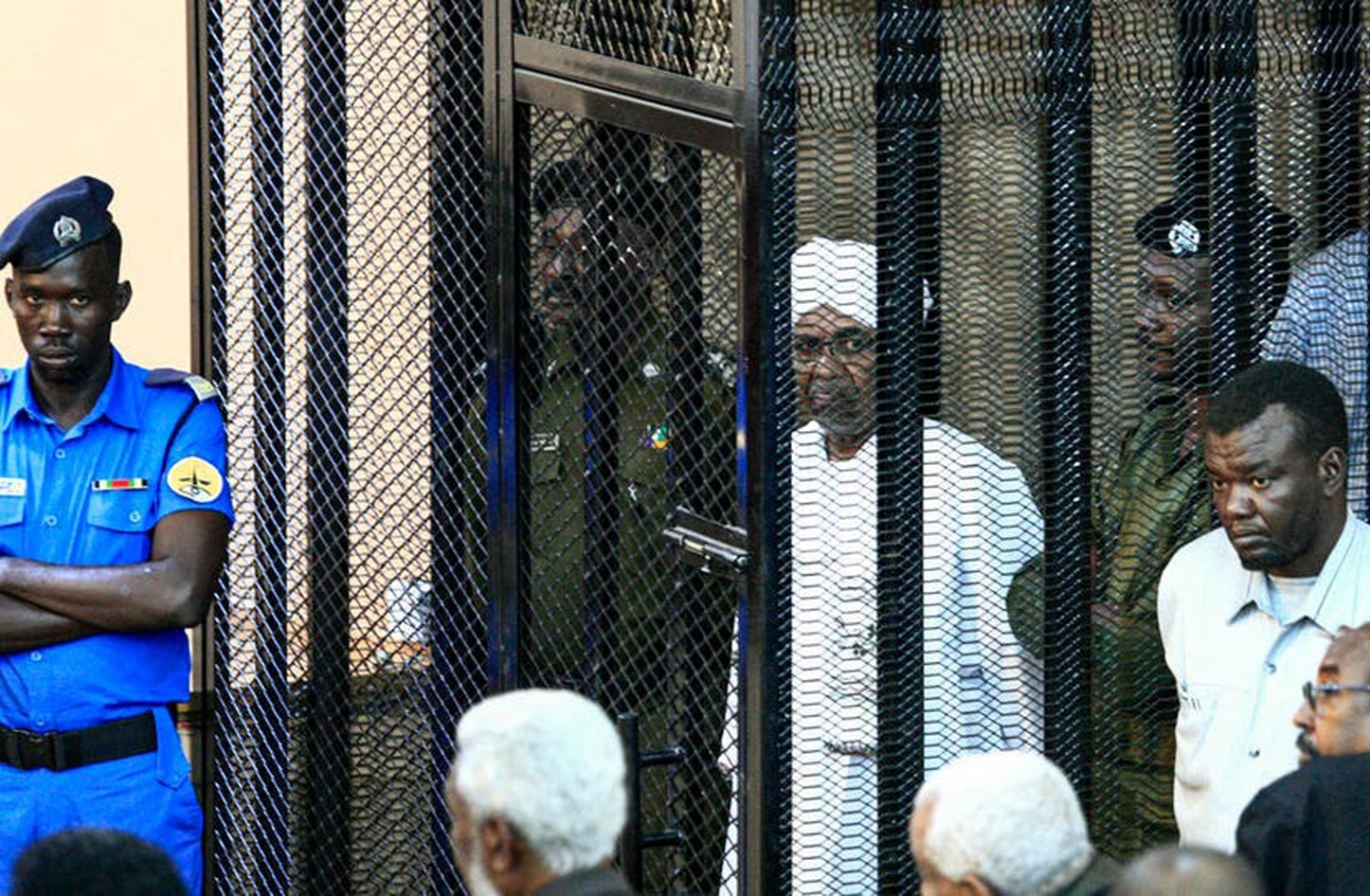 Why Sudan decided to hand al-Bashir over to the ICC

In August, Sudanese Foreign Minister Mariam al-Sadiq al-Mahdi announced that the country would surrender all suspects indicted by the International Criminal Court (ICC) for crimes committed in Darfur from 2003 to 2004.

Former President Omar al-Bashir is among the ICC defendants and has a long list of national and international charges to justify. He is currently serving a two-year sentence for corruption and faces criminal charges for the 1989 coup in which he took power. Given the plethora of demands for justice facing the transitional government, surrendering Mr. al-Bashir to the ICC may be its best option.

Although the authorities have not announced a timetable for the handover, it is the strongest commitment displayed for the transfer of Mr. al-Bashir and other accused from Darfur to the ICC headquarters in La. Hague. To be implemented, the cabinet decision now requires the approval of the ruling Sovereign Council made up of military and civilian members.

Pivotal and high-ranking military officials appear to be on board, along with General Mohamed Hamdan Dagalo, Sudan’s first vice-president, declaring that Sudan is ready to cooperate with the ICC.

While Mr. al-Bashir was president, there was little or no chance that he would go to court. This is partly due to the fact that some countries that have acceded to the Rome Statute of the ICC refuse to arrest him while he was in their territories. Another reason was that in Sudan the president was immune from prosecution.

Now the tables have turned. Since Mr al-Bashir’s ouster in 2019 and with a new transitional constitution, there is cautious optimism that the interim government will keep its promise to hand him over to the ICC. But the crucial question is why has Sudan now decided to hand over Mr. al-Bashir rather than prosecute him at home for his alleged crimes in Darfur?

The first likely reason is that although Sudan has legislation to try Mr. al-Bashir and others for war crimes, Article 18 of the country’s penal code has never been used in any prosecution. A lack of capacity in dealing with this offense and the political weight of the accused could lead to judicial missteps and compromise the evidence of the prosecution.

The principle of complementarity in international criminal law requires that states prosecute international crimes first and that international tribunals be used as a â€œlast resortâ€. But there must be a real will on the part of the States to try such cases. Are the Sudanese judicial authorities willing and able to try Mr. al-Bashir for the crimes committed in Darfur?

Second and closely related to this is the issue of funding a trial in Sudan. Even if it was prepared to prosecute international crimes, the country might not have the resources to do so. These lawsuits are expensive. The ICC, for example, budgeted around â‚¬ 2,500,000 for the situation in Darfur in 2021 alone. Therefore, it may be more pragmatic for the ICC to deal with these cases.

A national trial in Khartoum or Darfur will likely cost less than a trial in The Hague. However, a cash-strapped transitional government will need to raise substantial funds to attempt a deal of this magnitude and magnitude. In addition to Mr. al-Bashir, Sudan should consider prosecuting other suspects wanted by the ICC for crimes in Darfur, such as Ahmed Haroun and Abdel Raheem Hussein, currently detained in Khartoum, as well as Abdallah Nourain, missing.

The Sudanese government is also expected to negotiate a complex transfer of Ali Kushayb, currently held by the ICC in The Hague, to Sudan – a highly unlikely outcome.

The third possible reason for handing Mr. al-Bashir over to the ICC is that there is no national consensus around the justice and accountability needs of the Sudanese people. This is only due to the volume and scale of human rights abuses and violations committed by the former government in power.

As it stands, different regions may have different justice needs. For example, in Khartoum, the focus is on responsibility for the massacre of June 3, 2019 in which more than 128 people died during protests. In Darfur, the priorities are naturally different. The war in the western region of the country from 2003 to 2004 left an estimated 500,000 dead and the displacement of more than two million people.

Perceptions in Sudan are critical, so balancing the various demands for justice without causing further marginalization is a Herculean task for the transitional government. Several states have already called for secession. Dealing with this, as well as the work of decentering politics and justice in Khartoum will have a major impact on the course of Sudan’s political transition.

The last reason is that the decision to hand over the suspects to the ICC would improve Sudan’s position with the international community. The country’s removal from the list of US terrorist sponsoring states and Sudan’s recent decision to to rejoin the Rome Statute show progress in this regard.

Khartoum’s decision to hand over those wanted by the ICC is a smart move as the transitional government is positioning itself as a human rights defender. It demonstrates the Sudanese authorities’ commitment to ensuring accountability for atrocious crimes and will have a chilling effect on the leaders in place.

Technical details of when and where Darfur crime suspects will be tried remain to be determined. There is still talk of a special tribunal for Darfur. For now, Sudan’s decision reminds power that impunity is never lasting. A change in domestic policy is enough to tip the scales in favor of justice and accountability.

(This article was first publication by ISS Today, a Premium Times Syndication Partner. We have their permission to repost).

Good journalism is expensive. Yet only good journalism can guarantee the possibility of a good society, responsible democracy and transparent government.

For free and ongoing access to the best investigative journalism in the country, we ask that you consider modestly supporting this noble enterprise.

By contributing to PREMIUM TIMES, you help maintain relevant journalism and keep it free and accessible to everyone.

More unaccompanied refugee children have arrived in the Netherlands this year

Shell to build biofuel plant in the Netherlands – News