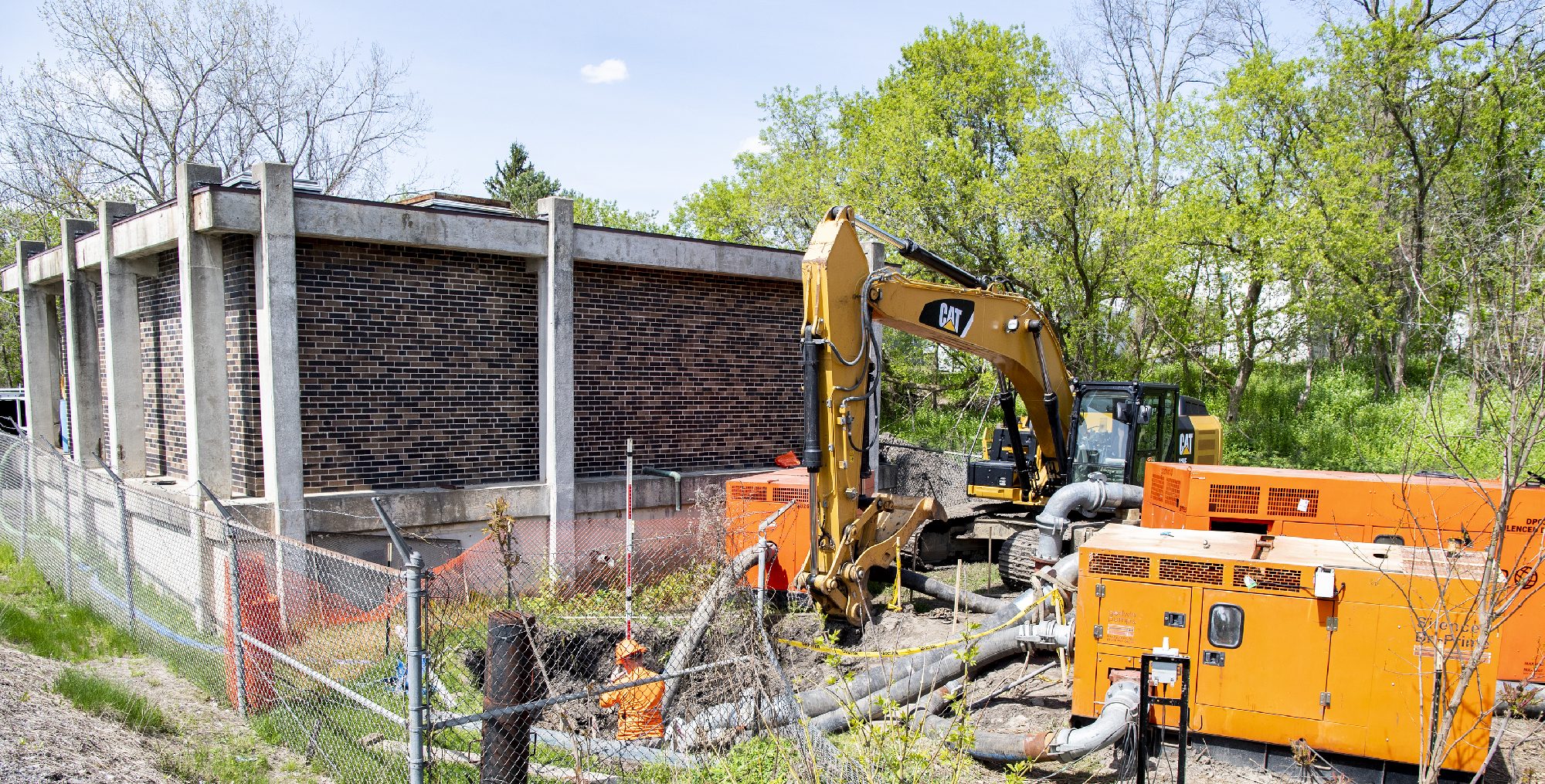 The problem arose at around 3:44 a.m. Thursday, when the emergency bypass pumps at West Main Street station were unable to keep up with the increased flow in the combined storm and water system. worn out caused by heavy rains.

The discharge lasted about six minutes. According to the NY-Alert system, approximately 400.2 gallons of untreated sewage was dumped into the Mohawk.

The discharge was reportedly contained when wastewater treatment personnel removed a bypass plug to increase storage capacity at the pumping station, limiting the duration of the overflow.

Bypass pumps have been operating at the Main Street West Pumphouse since the facility suffered a catastrophic pump failure on May 1 that dumped about 1.1 million gallons of untreated sewage into the river.

The failed pump was due to be replaced in a few weeks as part of an ongoing upgrade project at the city’s pumping stations.