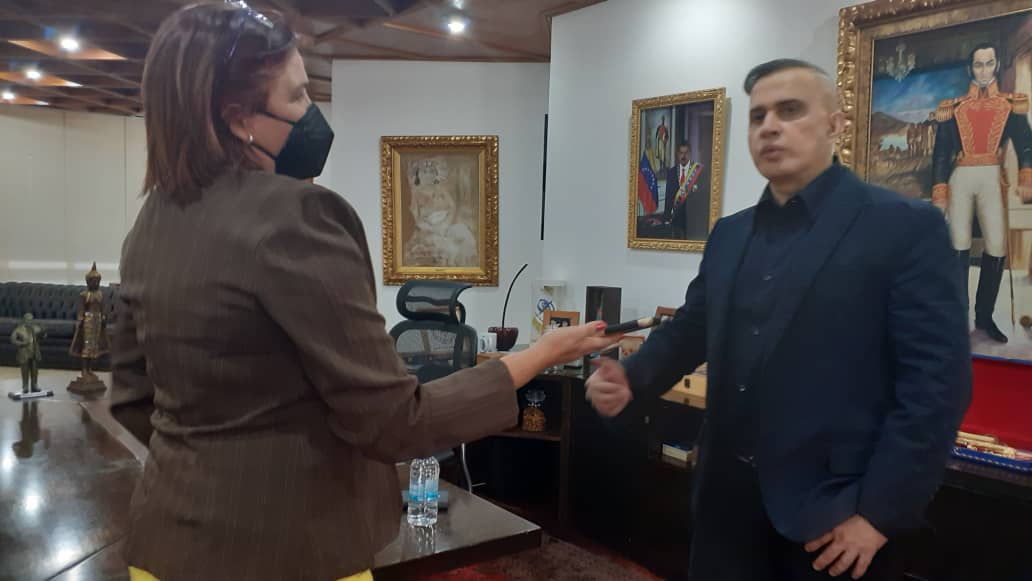 In statements exclusive to Prensa Latina, the magistrate pointed out that “the failed and unsuccessful sub-president of Colombia is not the one who says in a scenario like the International Criminal Court, that sanctions will come for Venezuela”.

I don’t think the president of a country, where crimes against social leaders and ex-guerrillas already exceed one hundred, can talk about human rights, the prosecutor told this agency.

“How can someone with an index of unpopularity and extreme rejection, who runs a criminal, drug-trafficking government, believe that he can teach lessons? Massacres are the order of the day there, state terrorism marks daily life and seeks to judge our nation,” he stressed.

Saab predicted in his statements to Prensa Latina that one day it will be Duque who will find himself in the dock before the criminal court, to be tried for crimes against humanity against the Colombian people.

This Thursday morning, the Colombian head of state offered statements to the press outside the CPI, where he assured that “much more energetic processes” awaited Venezuela and accused his counterpart Nicolás Maduro.

Meanwhile, the President of the National Assembly, Jorge Rodríguez, denounced this Thursday that on 24 occasions the Venezuelan state presented evidence of Duque’s involvement in the attacks and dangerous incursions against peace in this South American nation.

In a press conference from the Federal Legislative Palace, in Caracas, he pointed out that these tests were delivered between 2018 and 2022 in front of international entities such as the United Nations, accusing Colombia of using intelligence agencies, police forces to attack Venezuela.

According to Rodríguez, the Colombian government has funded the armed criminal gangs of Cota 905, El Valle and La Vega, located in Caracas, which are dedicated to kidnapping and drug trafficking to destabilize this country.

In short: direct distribution in the Netherlands