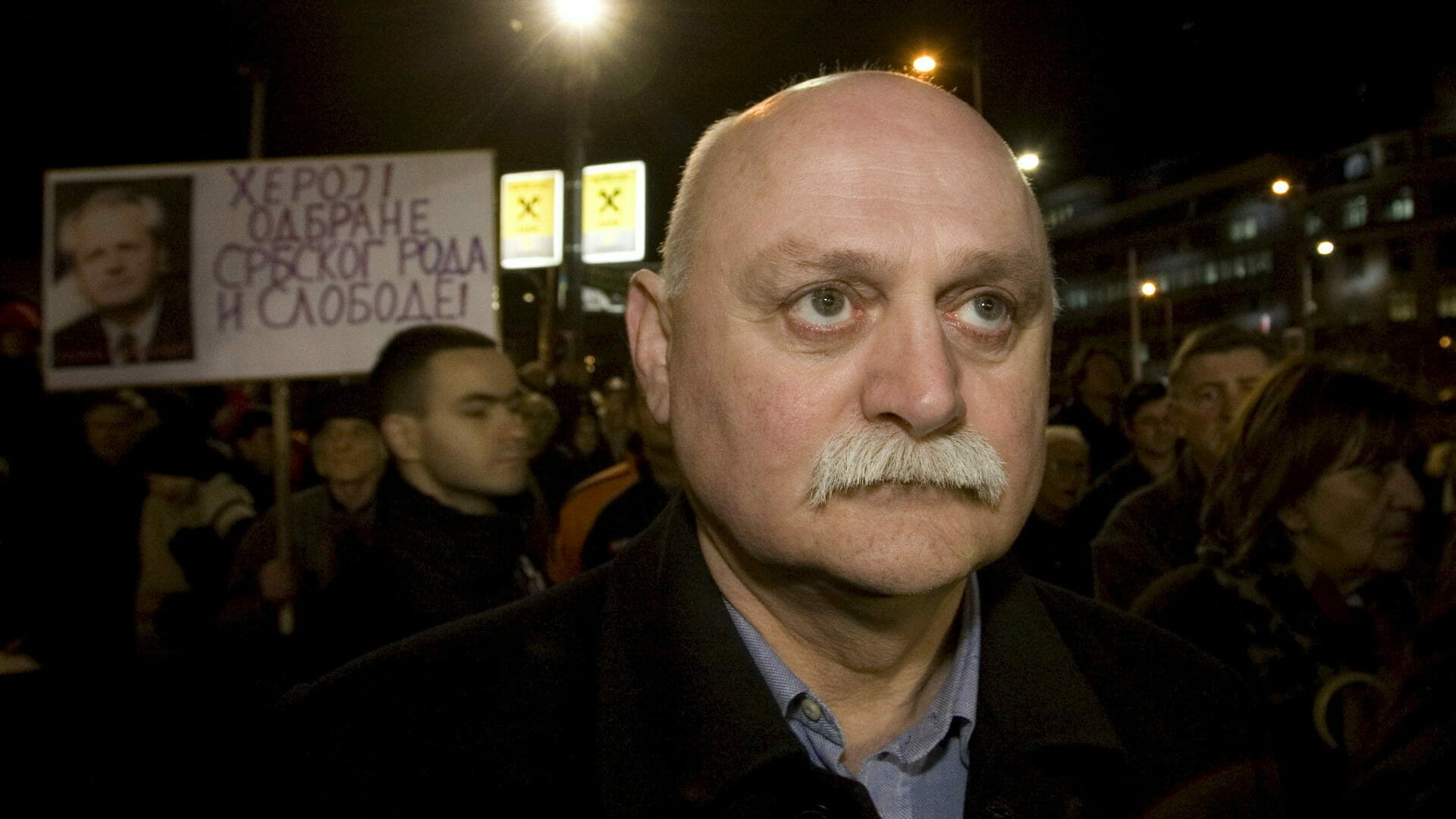 US justice refuses to lift sanctions against Radovan Karadzic’s brother

The US District Court in Washington DC has ruled against Luka Karadzic seeking the lifting of sanctions imposed on him in 2003 by the US Treasury’s Office of Foreign Assets Control (OFAC), while his brother, the Serbian political leader Bosnian wartime Radovan Karadzic was on the course.

The court said in its decision, which was handed down on Friday, that “several years ago, Luka [Karadzic] asked OFAC to remove those sanctions because, he said, the reasons it sanctioned him no longer apply. OFAC refused.

Luka Karadzic went to court, arguing that he saw no reason to maintain the sanctions after his brother’s arrest and conviction.

But the district court rejected that, saying Luka Karadzic had ‘recently made statements in support of his brother which warrant continued sanctions’.

In March 2019, the UN tribunal in The Hague sentenced Radovan Karadzic to life in prison for the genocide of Bosnians in Srebrenica, the persecution of Bosnians and Croats throughout Bosnia and Herzegovina, the terror of the population in Sarajevo during the siege of the city and the taking of UN peacekeepers hostage.

Lawyer Peter Robinson, who defended Radovan Karadzic in The Hague Tribunal and now represents his brother Luka in the US case, told BIRN he was put on the sanctions list in 2003, when the international community pressured Radovan Karadzic’s family. , who was in hiding at the time, in an effort to arrest him and bring him to justice.

Luka Karadzic asked in 2018 to be removed from the sanctions list, claimed he “had nothing to do with the crimes for which his brother was convicted and has never been charged with any crime stemming from the war in the former Yugoslavia”, the court mentioned.

He also claimed that he did not support his brother while he was hiding from justice in The Hague, nor did he offer him financial support.

But the US Treasury Department denied the request, citing Luka Karadzic’s public statements criticizing the court in The Hague and expressions of support for his brother during the trial and appeals process. The case was then taken to the High Court for decision.

Robinson said he was disappointed with the decision.

“In my view, the decision went against democratic principles, including freedom of speech, which the United States says it promotes around the world. We are unlikely to complain, as judicial practice gives the judge a full discretionary right to comply with the decisions of executive authorities in the field of foreign affairs,” he said.

Robinson explained that the sanctions make it more difficult for Luka Karadzic to maintain his bank accounts, even in Serbia, “because banks have to deal with the American banking system and fear the consequences if they allow someone on the sanctions list to have an account in their bank.