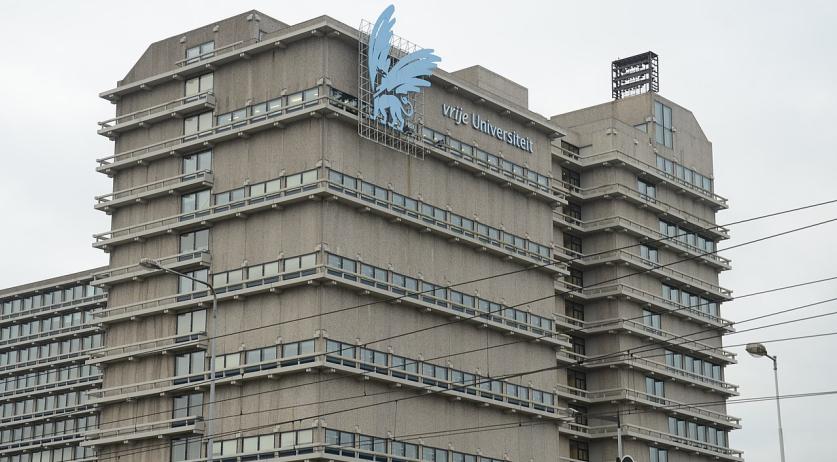 The Vrije Universiteit (VU) in Amsterdam will close the Cross Cultural Human Rights Center, a controversial human rights research center funded by China. A report by broadcaster NOS published details of the center’s funding in January, a collaboration that has continued despite China’s treatment of Uyghurs and Tibetans.

The VU appointed a committee to investigate the center. According to the committee, there is no evidence that the opinions of individual researchers were bought and paid for, or that self-censorship took place under pressure from Chinese financiers. At the same time, there was not enough “openness and transparency” about where the money came from for the centre. The VU itself said it was “insufficiently alert”.

A researcher at the center has previously said the plight of China’s Uyghur Muslim minority is not particularly dire. The VU said this decision is a matter of the researcher’s freedom of speech, but the university disagrees with this. “Whitewashing or even denial of the situation of Uyghur Muslims is extremely inappropriate and does not contribute in any positive way to improving the lot of this population group,” said Rector Magnificus Jeroen Geurts.

The VU also praised the role of the NOS. The journalists’ revelations “contributed to an accelerated awareness of the risks surrounding the centre’s unilateral funding”. The university also confirmed that “the value of an independent and free press, which has served us in various areas of society, in politics but certainly also in science, holds a mirror”.