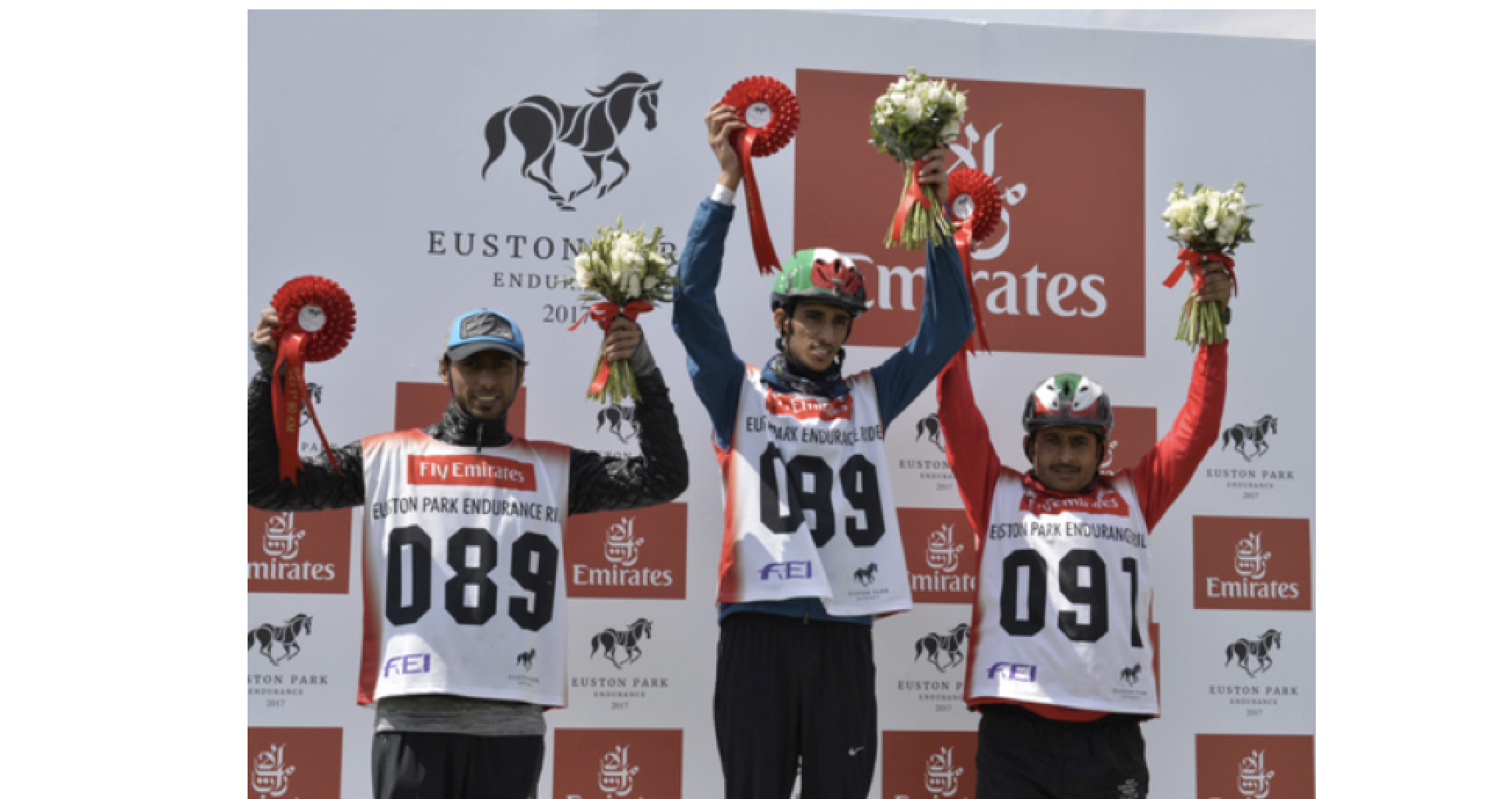 UAE will also look to complete a winning hat trick in the team event, after claiming gold in San Rossore and Valeggio Sul Mincio

Two-time champion Sayed Salem Atiq Khamis Al Muhairi will spearhead the UAE’s challenge at the 2021 FEI World Endurance Championship for Young Riders and Juniors to be held in Ermelo, the Netherlands.

The 19-year-old rider, who has recorded impressive victories in the last two editions of the event in San Rossore (2019) and Valeggio Sui Mincio (2017), Italy, is among five riders from the United Arab Emirates who will compete for individual and team honors. at the prestigious semi-annual championships.

The UAE will also look to complete a winning hat trick in the team event after claiming gold at San Rossore and Valeggio Sul Mincio.

Some of the best cross-country riders in the world will take part in the championship which will take place on Thursday in four stages in Ermelo, the seat of equestrian disciplines in the Netherlands.

Saeed Salem Atiq Khamis Al Muhairi, who is chasing the history of endurance racing, said: “It is very exciting and I feel privileged to be in this position to represent the UAE and make the country proud. The main thing is that I feel that I am improving and performing better, I have confidence and I am going to the Netherlands to give my best.

Major General Mohammed Essa Al Adhab, Managing Director of the Dubai Equestrian Club (DEC) was confident in the UAE’s success at the event.

“During a very difficult year for the sport with the current pandemic, the UAE is delighted to be able to send our national team to the World Endurance Championship for Young Riders and Juniors,” said Al Adhab.

“Good and safe planning between the officials and the rider led to our participation in the Netherlands. Hope we go to the event with a positive attitude to give the best of ourselves.