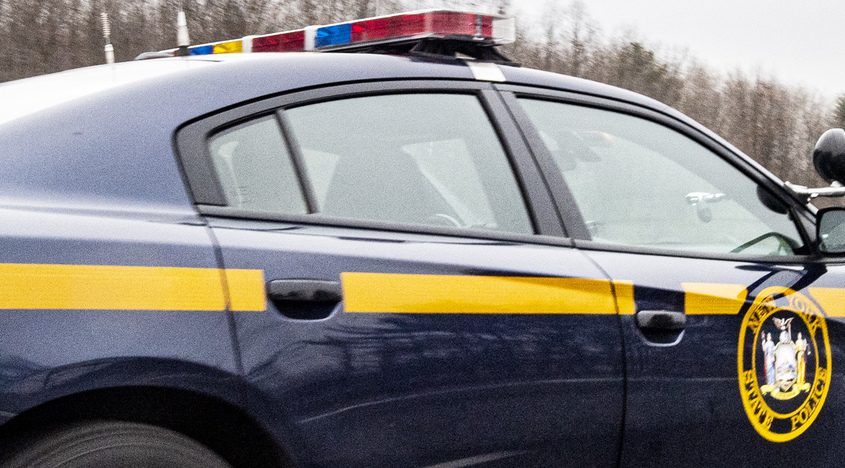 ROTTERDAM – A Rotterdam man was arrested for driving while intoxicated after crashing his car into a Princetown ditch on Saturday evening, state police said.

His blood alcohol level was then tested at 0.25%, more than three times the legal limit of 0.08, soldiers said.

Richard D. Brown, 70, has been charged with one count of aggravated drinking and driving, a misdemeanor, state police said.

Soldiers responded at Giffords Church Road in Princetown just before 9 p.m. Saturday to a report of a vehicle in a ditch, state police said.

They arrived to find the vehicle on the south shoulder and Brown as the driver. The soldier could smell the smell of alcohol coming from inside the vehicle, state police said.

He then provided a 0.25% breath sample at the barracks, state police said.

Brown was treated and released to later appear in court.