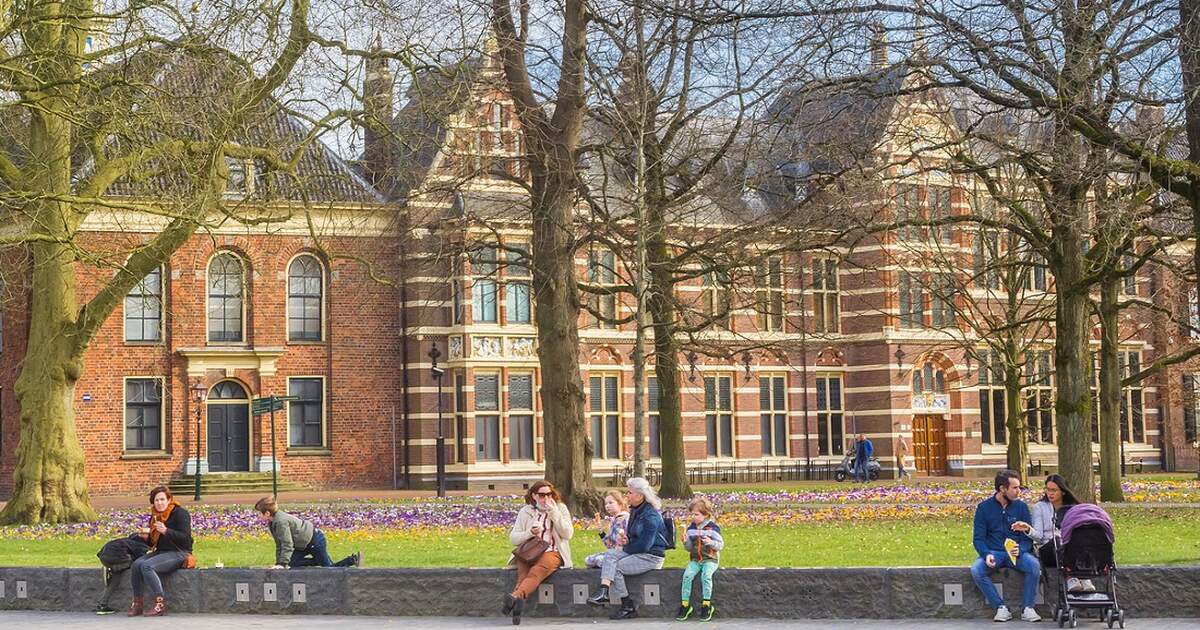 This winter one of the warmest and mildest in Dutch history

The past few months may have been pretty grey, but now that the meteorological winter is officially over, experts report that the 2021/2022 winter season has actually been one of the mildest in Dutch history. !

The Netherlands Meteorological Institute (KNMI) has recorded frost on just 22 days in recent months, significantly less than the 35 days of frost typically recorded at De Bilt. The Netherlands also saw no real snow (unlike last year), and while February was wetter than normal, December and January were rather dry.

This news comes as no huge surprise, as the Netherlands celebrated a particularly hot New Year in December, with the last weekend of 2021 breaking virtually all national weather records. February broke its own records, with the country recording six consecutive stormy days thanks to Dudley, Eunice and Franklin.

Forecasts indicate that the Netherlands should enjoy a warm spring

Now that the weather spring has officially begun, what weather can you expect over the next few months? Will 2022 be like the sunny and warm spring of 2020, or will it be disappointing and cold like 2021?

Experts from weer.nl expect spring 2022 to be warmer than normal, although projections are not completely certain. March is looking particularly optimistic at the moment, and “overall it looks like the likelihood of a warmer than normal spring this year…looks pretty high.”