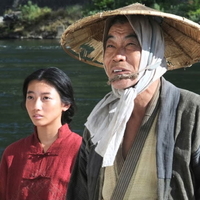 They say nothing stays the same is a stunning masterpiece

Apparently there’s been some contention among Camera Japan’s programmers this year over Joe Odagiri’s drama. They say nothing stays the same. All loved the film, but some thought it was too old, having already seen its international premiere in 2019. The thing is, before the film had a chance to travel very far, the COVID pandemic has hit the world and the distribution of this title did a disservice. That said, I’m glad the festival decided to show it anyway, because it’s one of the most beautiful films I’ve seen in theaters in recent years. This blew my mind, and given my previous experience with “Odagiri-art”, I couldn’t have been more surprised… 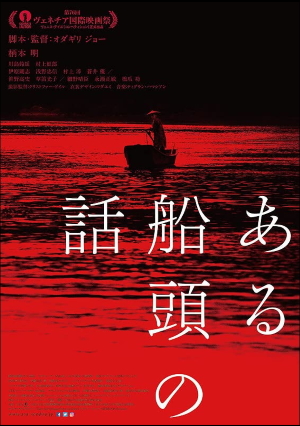 In They say nothing stays the same, we follow Toichi, an old man living by a river that has a small village on one side and a big city a little further on the other side. He earns his living ferrying people across the water all day, but his useful existence is threatened by the bridge that is being built nearby. We see many passages and hear the stories told between the passengers and the ferryman, but no matter how similar it all seems after a while, change inexorably comes…a truth that even the ghosts begin to tell Toichi. .

By mistake, this is often touted as famed actor Joe Odagiri’s directorial debut. This is not the case: in 2009, he had made In search of cherry blossoms, an eclectic absurd comedy road movie. This film has greatly divided those who have seen it (read three here), and the goofy interview that Peter van der Lugt and I had with the director afterwards (see it here) led me to believe that Odagiri was a happy madman having a lot of fun and that was the end of the story.

So you can imagine my surprise when I learned that his next film had Christopher Doyle as director of photography, a man notorious for not suffering fools lightly. Then I heard rave reviews from unexpected corners, so when this film was screened at Camera Japan, I had a hard time seeing it for myself. And… wow. What a stunner and above all mature piece of cinema it is.

Words like “slow” and “sedative” don’t mean the same as “boring,” and while Doyle’s camera work was always going to make him look pretty, what impresses most is Doyle’s mastery of the narrative. Joe Odagiri. In a cinema, where the film draws your full attention, you are rewarded with total immersion and you feel transported to Japan at the beginning of the 20th century. Odagiri shows you the lives his characters lead, then begins to introduce more and more changes, to show what things bend and what things break. It’s not a pamphlet against progress, but it asks people to remember and empathize with what is disappearing.

I don’t want to spoil the movie by telling too much about what happens, or raising expectations too high for those looking for it. But for me, it was a big surprise, one of my favorite cinematic experiences in recent years. And Joe Odagiri as director? He is a master. I can’t do anything but reevaluate it after that. Looking back, maybe In search of cherry blossoms and the shorts he made were indeed just practice, gaining experience, perfecting his craft to create something as good as They say nothing stays the same. I can only admire him more because of that.

In search of cherry blossoms performed at the Camera Japan Film Festival, where it entered the Top 5 chosen by the public. The movie is available on Amazon Prime and DVD (and hopefully at some point on Blu-ray, damn it…) 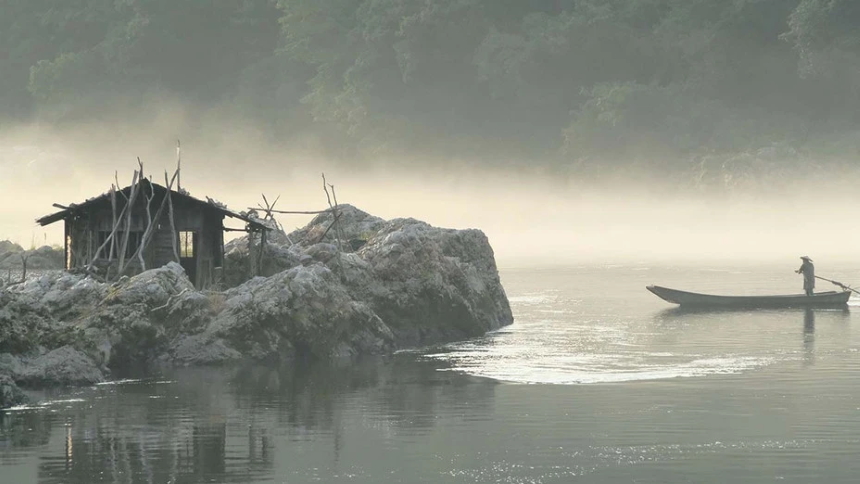 3 steps to take for better health this fall