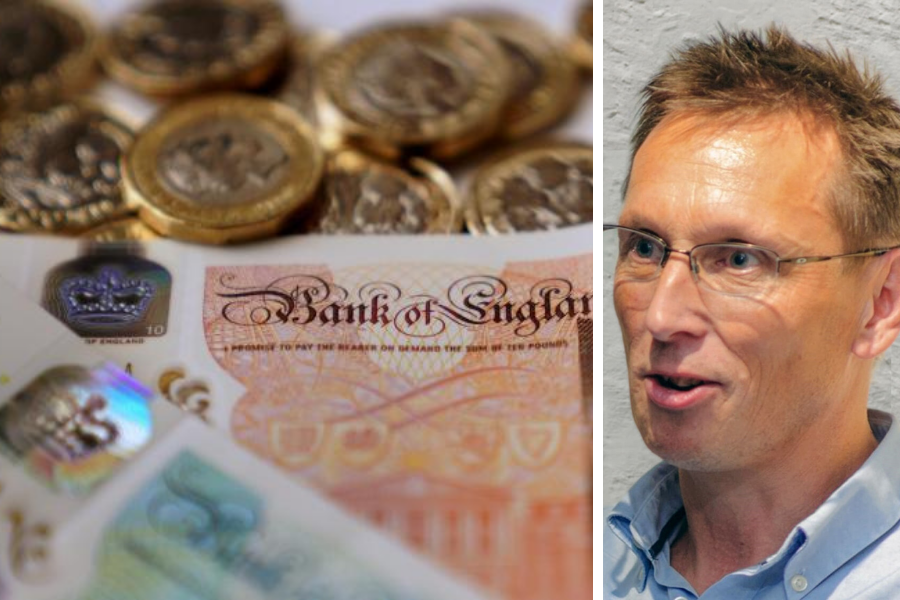 The UNIONIST think tank These islands should “fully disclose” where a £ 150,000 boost to their finances is coming from, the SNP said.

The pro-UK campaign group, formed in February 2017, updated their micro-accounts on Companies House on Monday, November 29.

READ MORE: Nicola Sturgeon Covid update: Omicron cases in Scotland are all linked to an event

The SNP called on these islands to be transparent about where the funding comes from, saying there is a “history of black money funding pro-Union groups.”

We have previously recounted how a London-registered mystery donor gave £ 46,000 to union activists Scotland Matters in an attempt to oust the SNP in the May election.

On their website, These Islands say they rely on a “combination of time generously donated by our contributors and private donations”.

These island micro accounts are available on Companies House

Potential funders are then informed that the group’s aim is to be ‘the voice of reason’, a ‘safe forum for debate’ and ‘to build a positive case for the UK’, before proceeding. be directed to a paypal link.

However, the group declined to give more details on the origin of this cash increase.

These islands were created by economist Kevin Hague in 2017, and members of his advisory board include Professor Ronald MacDonald, historian Dan Snow and former Neil Oliver (pictured below).

But this year’s accounts show a massive change, with current assets at £ 165,346.

The only other information available on the scattered document is that these islands have only one employee.

The Hague is registered as both Director and Secretary of Companies House.

An SNP spokesperson said: “This so-called think tank is little more than a rebranding of what was previously called Better Together.

“Why would they accumulate funds to run a referendum campaign if they don’t believe there will be one soon?

READ MORE: Tory MP Maggie Throup heckled by her own party MPs for her mask-wearing tenure

“We also know there is a history of black money funding pro-Union groups, so in the name of honesty and transparency these islands should fully declare who funds them.”

The National has contacted these islands for comment and an explanation of where the money is coming from, but they have yet to respond to our request.