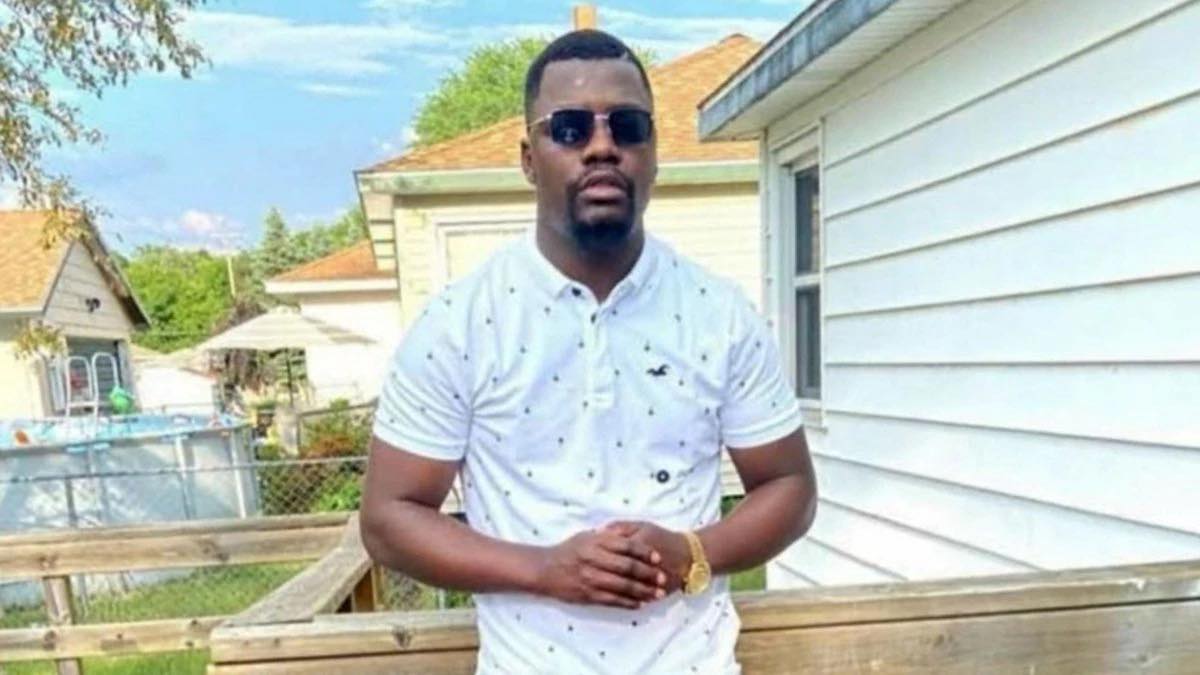 In response to requests from the Reverend Al Sharpton, the Grand Rapids Police Department released the name of the officer who fatally shot Patrick Lyoya during a traffic stop on April 4. Video of the stop showed the officer, Christopher Schurr, putting his gun to the back of the 26-year-old’s head as he faced the ground before firing.

During a eulogy for Lyoya in Grand Rapids on Friday, delivered at the request of her family, Sharpton called on the police department to finally release her name. Today, he reiterated that call for justice.

“Whenever a black man or woman is arrested in America, their name is immediately released to the news. But when this officer put the gun to the back of Patrick Lyoya’s neck and decided to pull the trigger, his family had to wait three weeks to find out the name of the man who killed him. Transparency is the first step towards justice on behalf of Patrick Lyoya, but it is certainly not the last,” said Sharpton, Founder and Chairman of the National Action Network (NAN).

Independent autopsy findings released last week confirmed that Lyoya died of a gunshot wound to the back of his head, which police have yet to confirm. Forensic expert Werner Spitz found no other wounds on the Congolese immigrant’s body, indicating there was no struggle before Schurr’s gun was fired. Schurr remains on administrative leave without any police powers while Michigan State Police investigate.