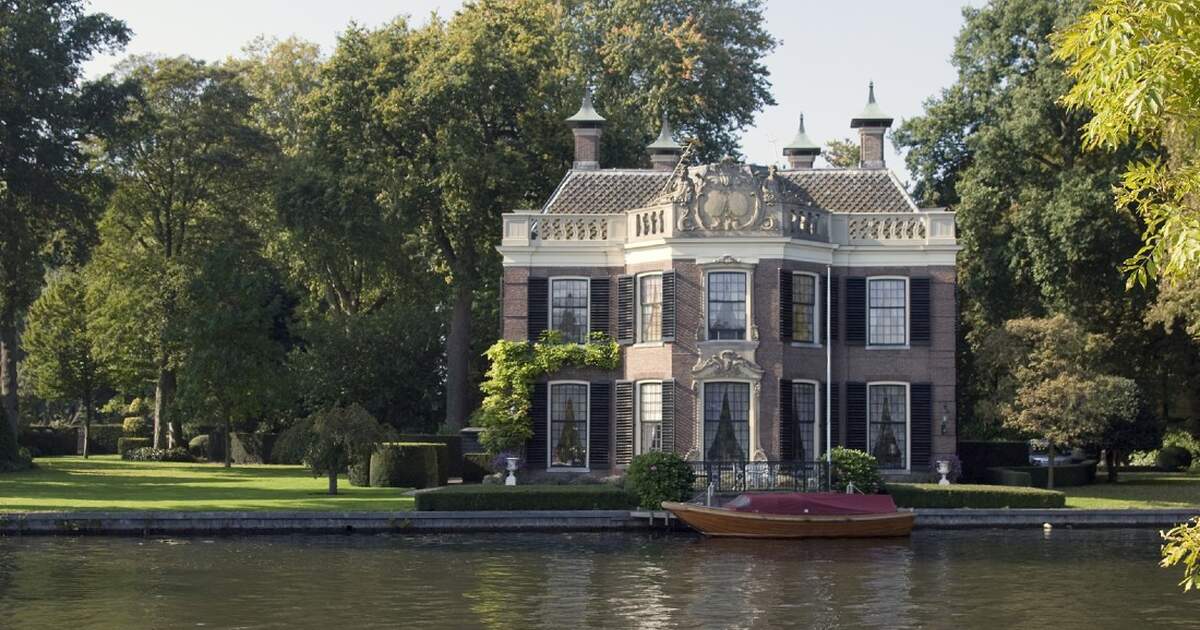 The rich in the Netherlands seem to keep getting richer: According to new figures released by Statistics Netherlands (CBS), in 2020 the number of Dutch millionaires increased for the sixth consecutive year.

Almost 300,000 millionaires in the Netherlands

As of January 1, 2020, 278,000 households in the Netherlands had assets of at least one million euros, an increase of over 24,000 households compared to 2019. Since 2014, the number of millionaires has continued to grow. to augment. CBS attributes the increase to rising home and stock prices.

Wealthy households have an average wealth of 1.6 million

While the average family wealth in 2020 was 56,000 euros, millionaire families had an average wealth of 1.6 million euros. Most of this wealth consisted of substantial interest and business capital (45%), while only 21% consisted of the value of their own home.

Statisticians, however, take into account the fluctuating value of money and note that a million euros in 2008 could earn you much more than in 2020. From this perspective, relatively speaking, the number of households with a wealth of a value of at least one million euros has only increased by around 35,000 since 2008.