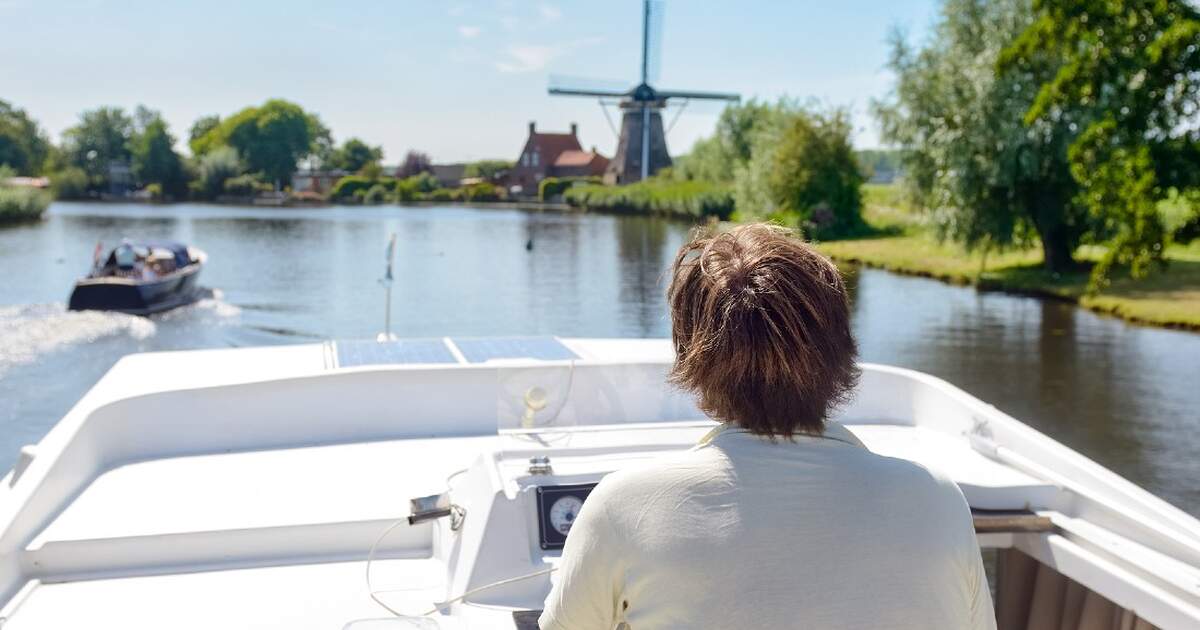 A new report from Switzerland’s Federal Statistical Office (FSO) has ranked people living in the Netherlands as having some of the highest levels of disposable income in Europe, beating Germany and Sweden.

Wages and disposable income in the Netherlands

The FSO report on income distribution concludes that Switzerland has one of the highest living standards in Europe, despite the country’s high cost of living. As part of the survey, the bureau also looked at wages and the cost of living in countries across the continent.

All mandatory expenses (i.e. taxes and health insurance) in 2020 have been calculated and deducted from the average annual income. The SFO then divided this figure by the average number of members per family or household who depend on this income to determine the disposable income of each member of the population.

While Luxembourg, Norway and Switzerland turned out to have the highest levels of disposable income, the Netherlands reached a perfectly respectable sixth place. The FSO reports that in 2020, the Dutch had an average disposable income of 22,117 Swiss francs per year – or around 21,379 euros.

Report and ranking on income distribution in Switzerland

According to data acquired by the OFS from the European statistical office Eurostat, these countries have the highest levels of disposable income:

For more information on the report, visit the OFS website.

Why is he called the “butcher of Amsterdam”?