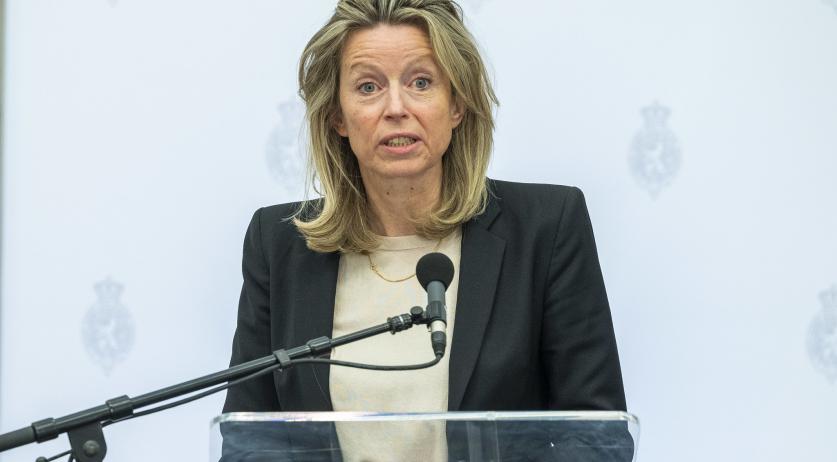 The Netherlands has already delivered more than 50 million euros worth of weapons to Ukraine, Defense Minister Kajsa Ollongren announced in the Tweede Kamer on Wednesday. This amount, based on the initial cost of the arms, will increase further as the Netherlands continues its arms aid, she said.

Ollongren reported the amount during a debate after a speech by Ukrainian President Volodymyr Zelenskyy. The Cabinet has already announced that it will supply arms before the war. Among other things, anti-tank missiles, anti-aircraft missiles and sniper rifles were donated to the kyiv government.

At the start of arms deliveries, Ollongren always announced what arms aid was being given, but the Cabinet has since stopped this for security reasons and operational risks. Until now, it had also not been reported how many weapons had been given. Zelenskyy called for more military aid in his speech.

The material sent comes from the stocks of the Ministry of Defence. But the Cabinet is also ready to see if the weapons requested by Ukraine can be purchased.

The Minister also clarified that money is not a major consideration. “Budget doesn’t lead,” she said. The EU has also made funds available to reimburse Member States for supplies.

According to the minister, the “concentration” of Russians on the battlefield in Ukraine seems to be shifting to the east of the Donbass. But the announced drastic reduction of Russian troops in the north near kyiv, among other places, has not yet taken place. “We don’t see it yet,” she said.