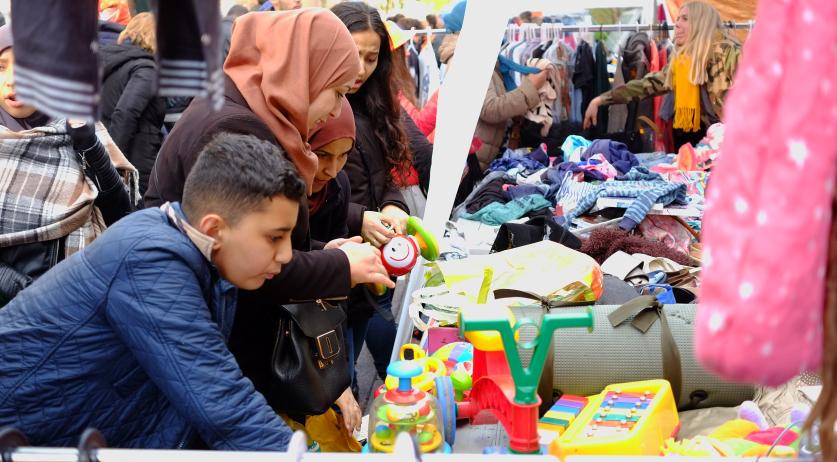 The Netherlands will celebrate King’s Night for the first time in years on Tuesday. Festivities are planned across the country on Tuesday evening and night. Due to the coronavirus pandemic, the traditional party evening has not been able to take place for the past two years.

Traditionally, Utrecht kicks off King’s Night with a large open market in the city center. The market starts at 6:00 p.m. and lasts all night and the next day. On the eve of King’s Day, the center of The Hague is dominated by the Life I Live festival. The Free Town Festival includes outdoor performances at various locations and adjacent food venues.

There are parties at various locations in Amsterdam, including at AFAS Live, on the Westergasterrein and in the Melkweg. Between Koningsplein and Vijzelstraat in the city center there will be live music from 7 p.m. to midnight. Rotterdammers can also choose from different parties on Tuesdays. The King’s Night celebrations take place at the Maassilo, the BIRD and the TOFFLER nightclub, among others.

There are free festivities in several places in Eindhoven, for example on Lichtplein, Stathuisplein and Wilhelminaplein. De Helden van Oranje takes place at Stadspark Groningen, with performances by Snollebollekes, Tino Martin and Frans Duijts. There will also be performances by artists and DJs on the Vismarkt in Groningen.

The 3G Outdoor Festival starts in Nijmegen in the Molenstraat at 5 p.m. The Partysquad performs there, among others. There are also festivities at other locations, such as the UIt Je Stekker Kingsnight Festival on the NYMA site.

Heerema unloads the Ketch platform in Rotterdam before its dismantling