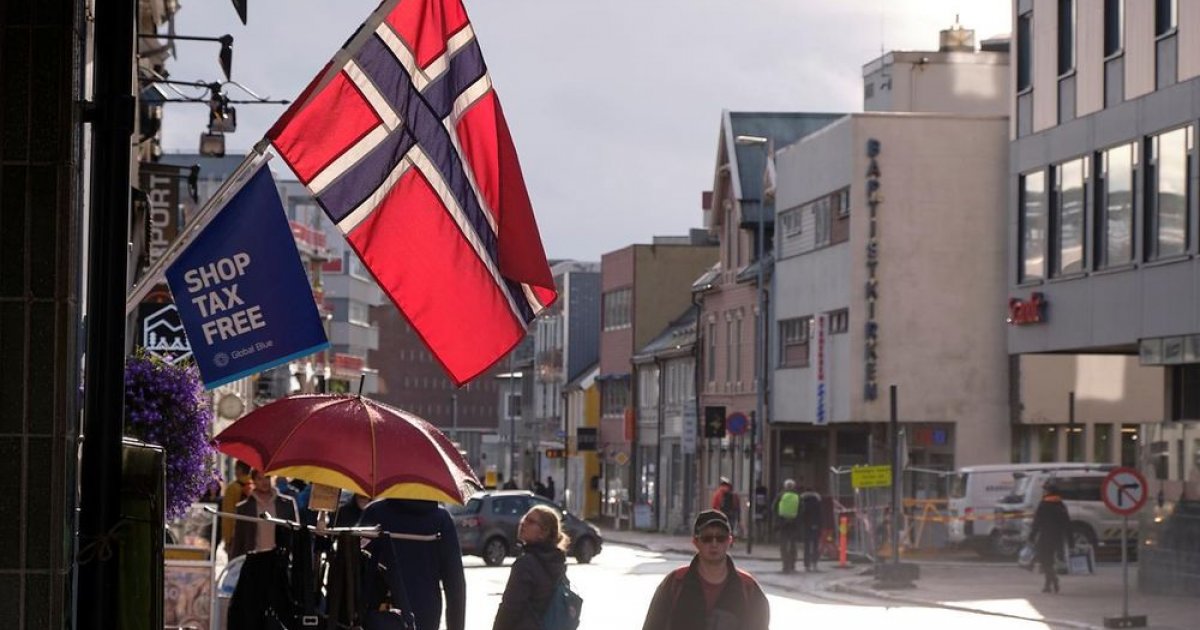 THE HAGUE, February 26 – The Netherlands and Norway today announced that they are moving their embassies from Ukraine to Poland after Russia invaded the pro-Western country.

Their decision came a day after Sweden decided to close its mission in Ukraine.

“Ambassador Jennes de Mol and his team will immediately travel to Jaroslaw, on the Polish side of the border with Ukraine, to continue their work there,” the Dutch Foreign Ministry said in a statement.

Norway said its embassy in Kyiv was “temporarily closed and will operate until further notice” from Warsaw.

Before the Russian invasion, The Hague had already moved its embassy from Kyiv to Lviv, 70 kilometers (40 miles) from the Polish border in western Ukraine last Sunday.

Since then, nearly 30 Dutch citizens living in Ukraine have contacted the embassy for help, either with travel documents, advice on moving to Poland, or just for food or someone to talk to. , the ministry said.

But the situation was also becoming “more and more dangerous in Lviv”, the ministry said, adding that the authorities would continue to help any Dutch citizen wishing to leave Ukraine.

“If necessary and if the security situation permits, team members will also cross over to the Ukrainian side of the border to provide assistance.”

The Netherlands had advised its citizens to leave Ukraine on February 12.

“Our advice to Dutch citizens is always to leave the country if it is safe to do so, or if not, seek a safe place,” the ministry said.

“It is not for the Dutch government to evacuate people.” —AFP