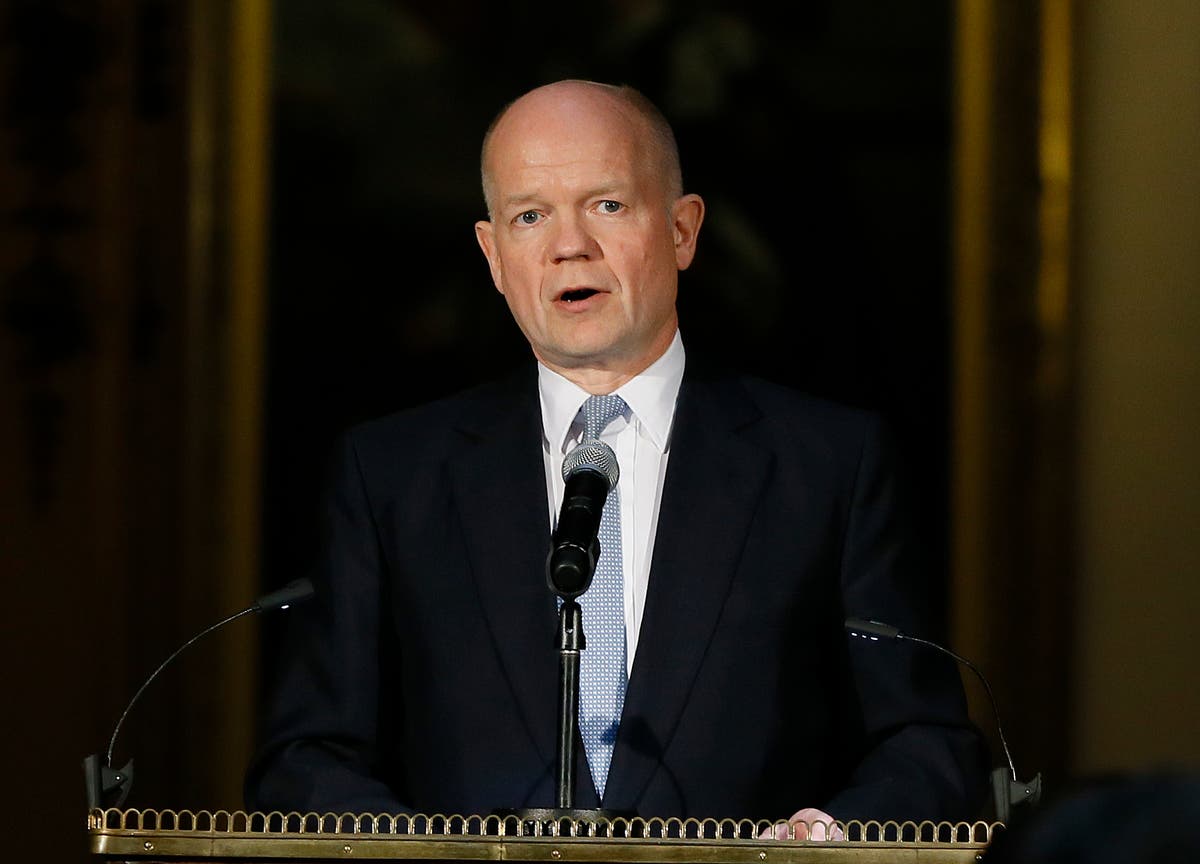 The Hague: Prime Minister should be very worried after his apology

He said Boris Johnson had had the opportunity to offer real change in response to Sue Gray’s report and had squandered it.

Writing in The Times, Mr Hague said the Prime Minister had plenty of time to draft a comprehensive and substantive response which gave his critics “pause to think” but instead “decided to do the minimum”.

“The Prime Minister could have taken the lead, advancing his position on a broader front to ensure the integrity of government,” he said.

“Yet for some reason this very savvy politician decided to do the minimum in responding to the report rather than go any further with his apologies and proposals.

“Instead of building momentum in his favour, he most likely blocked it. “If I were him, I would be very concerned about how many of his own MPs would ask unnecessary questions at the end of his statement.”

Mr Hague – who previously said he was ‘appalled’ by Mr Johnson’s failure to tackle the drinking culture at No 10 – reiterated remarks he had made to Times Radio last month that the party would not have taken place under any former Tory leader.

“As illustrated by Theresa May’s devastating question in the Commons,” he added.

Ms May had asked Mr Johnson whether he had ‘read the rules’, understood them or ‘didn’t think the rules applied to No 10’.

Mr Hague added: “He had the opportunity to emphasize that he recognized that the responsibility was his and that he had to change his own management methods. It would have cost him nothing to point it out.

“The mystery to me, after helping many prime ministers with difficult statements and giving hundreds of speeches myself in the Commons, is why he didn’t go further and do a job more complete.”