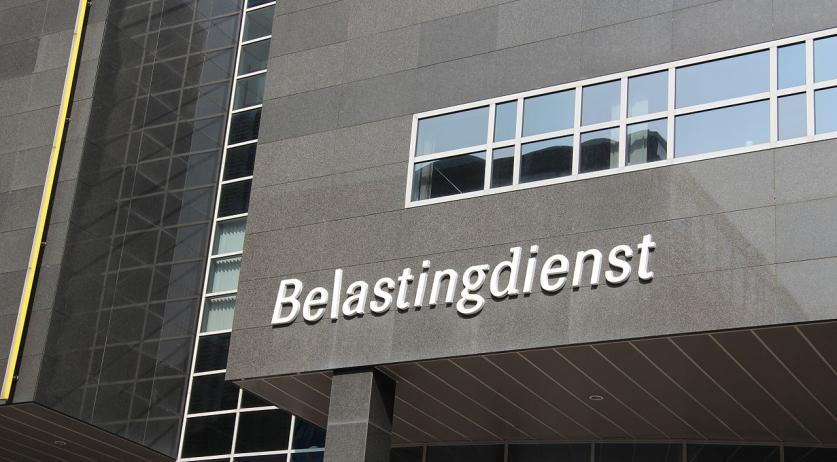 People who have paid too much savings tax in the past, but objected too late or did not object, will not be compensated for the amount they overpaid, reports RTL Nieuws based from sources in The Hague.

The Dutch Supreme Court ruled in 2021 that the government claimed too much tax on citizens’ savings, from when it changed the method used to calculate the tax on assets in 2017. As a result, it was announced in April 2022 that approximately 60,000 people who had the filed objections to the overtaxation would be compensated with a total of 2.8 billion euros.

At the time, the government was still looking at options to compensate people who had been overtaxed but had not filed objections or had filed them too late. The Supreme Court ruled earlier in the year that they were not entitled to compensation. Now lawmakers say the €7 billion needed to compensate everyone who paid too much tax is not in the government’s budget.

“The Cabinet is faced with tough choices. We can only spend the money once,” said State Secretary for Finance Marnix van Rij.

The budget currently prioritizes low-income people and the help they will need to get through the winter, according to RTL Nieuws. Of the four parties in the coalition, none considered compensating overtaxed savers when drawing up the budget.

“Although of course it remains bitter that the good savers who did not object are now deprived of compensation,” Van Rij said. “It’s not legally required. Yet I also understand people who indicate they feel offended in their sense of justice.”