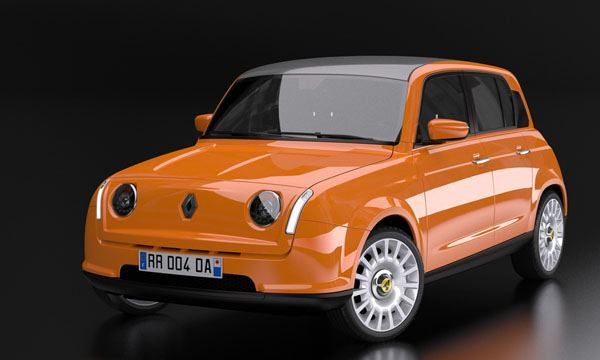 TODAY IN OUR EV WORLD

With the proposed ban in 2035 “…car manufacturers believe that consumer habits will change before the 13-year deadline and many have anticipated this change by already announcing the end of production of petrol and diesel cars.

All “Volvo” models are now electrified, 100% electric or rechargeable hybrids. This should also be the case with DS, Jaguar Land Rover, Maserati and Mercedes by 2026…Renault has long been a pioneer of 100% electric models. …” 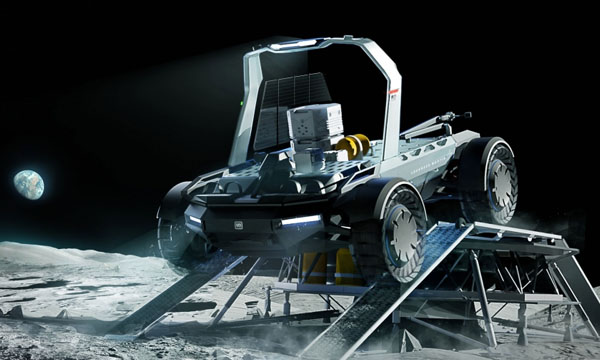 “The desire to sell lunar cars to several different customers, however, comes with its own set of challenges. Different national space programs and for-profit companies may use different spacesuits, for example. For this reason, “universal controls and restraint systems and intuitive are necessary.”


[The companies want it] drive independently. This will make it much more useful as the rover will be able to drop off cargo or astronauts.”

I thought I knew why they make electric tractors. I do not have 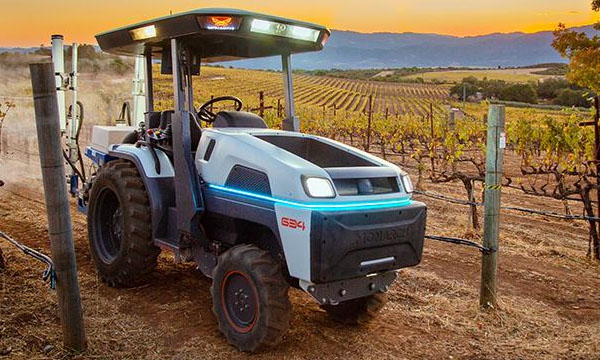 “Monarch hopes its tractor will become a platform for apps and AI that use its visual data collection and detailed process recording to create better crops.

“The tractor will run for up to 10 hours on one charge or as little as six hours on particularly high load operations; recharging takes 4-5 hours on a Level II connection. Each farmer will have to decide how much of a cycle of electrical service is consistent with their work.” 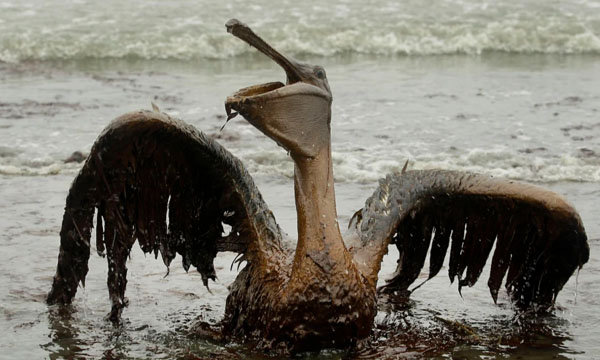 “Fossil fuel investors are adopting a bold new legal tactic in response to efforts to limit global warming: they are going to private international courts to argue that climate change policies are illegally cutting their profits and that they must therefore be compensated.

“…fossil fuel investors emerged victorious 72% of the time, earning an average of $600 million in compensation.” 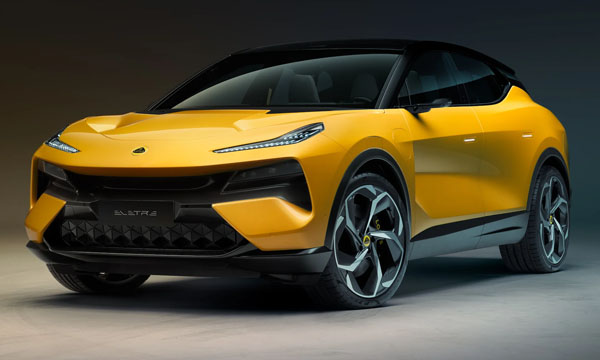 “We in the car bubble like to think of every great car brand as a sacred alliance between a genius engine builder and a winning race driver made six decades ago. But there is no entry into business reviews for enthusiasm.

As unconscionable as it may seem, nearly every global automaker has implemented a plan over the past year to stop selling internal combustion engine vehicles and go all-electric by the end of the year. mid-2030s.

First trip with the XPeng P7 and P5 through the Netherlands 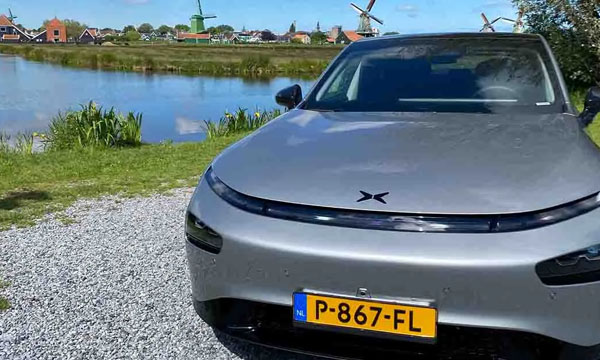 “XPeng’s European strategy includes a network of direct/local sales agencies in branded showrooms called ‘XPeng Experience Stores’, which I had the chance to visit in The Hague in the Netherlands. Currently , XPeng sells two EV models in Norway – the G3i SUV and the aforementioned P7 (including a special edition with hinged doors).

“They have long-term goals for Europe and have every intention of becoming a mainstay in its growing electric vehicle market.” 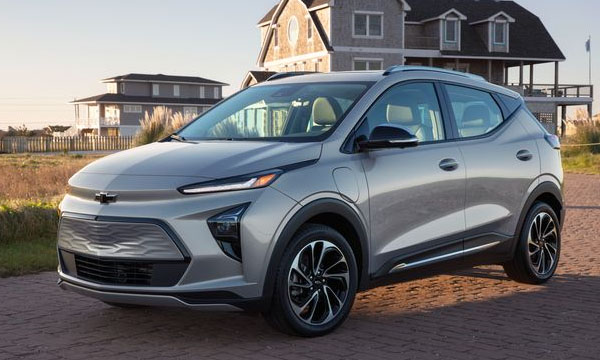 “It looks like GM is trying to buy a bigger share of the electric vehicle market while ramping up production of new models at the best price.

“In the meantime, relying on the Bolt sedan and EUV for volume will be tricky. Both are pretty small for a nation of consumers who love their big pickups and SUVs. Ultium Packs.”

Tesla deploys its 35,000th supercharger: this one in Wuhan, China 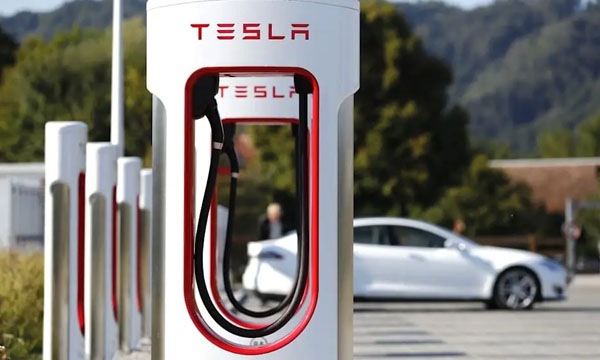 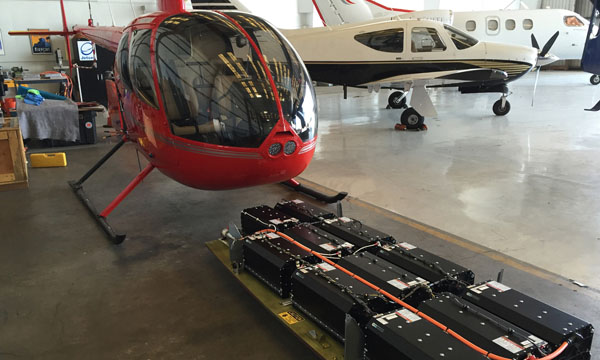 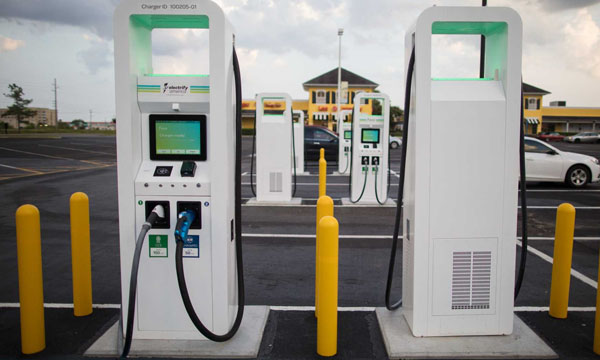 “The standards outlined will require that EV chargers be built every 50 miles along major highways, and no more than a mile from the aforementioned alternative fuel corridors. These locations will also need to be able to charge at least four EVs at a time, at speeds above 150 kW.”