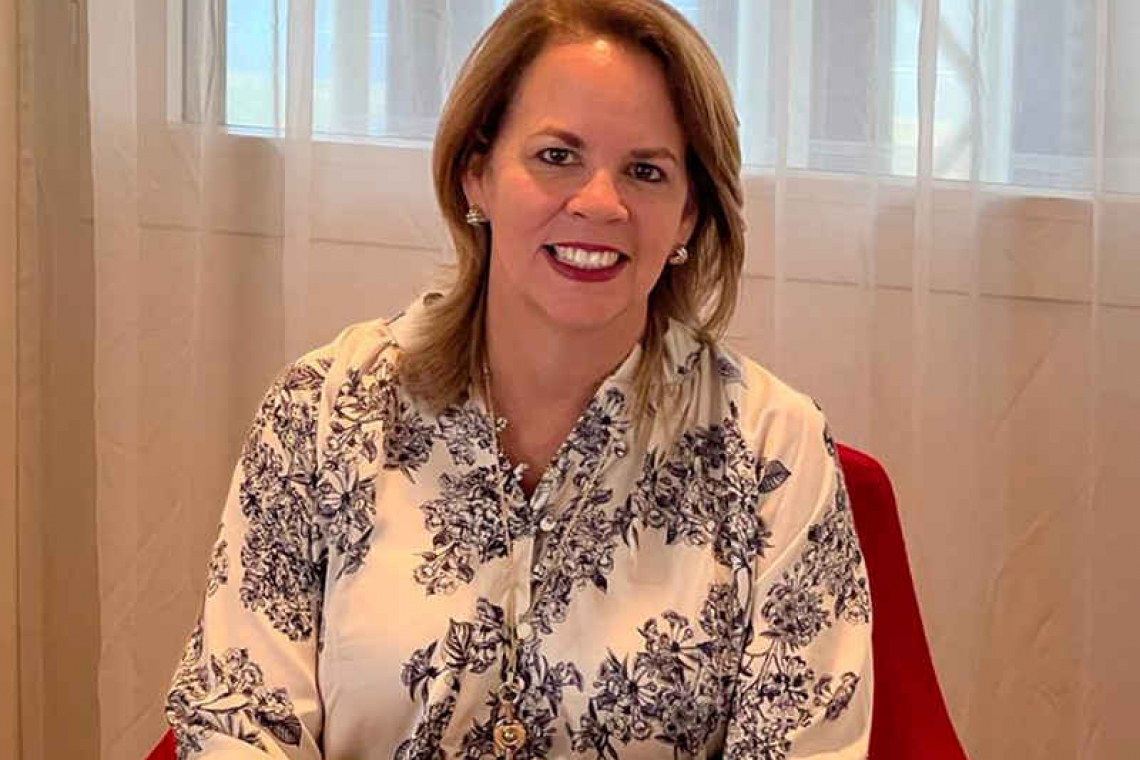 THE HAGUE — Aruba’s Prime Minister Evelyn Wever-Croes said Wednesday she was unable to convince Dutch State Secretary for Kingdom Relations and Digitization Alexandra van Huffelen that the Aruba’s government was taking the right step to reimburse employees in the (semi) public sector five percent at the end of July.

Wever-Croes said in a press release that even if the meeting with Van Huffelen in The Hague did not yield any positive results, the government of Aruba would go ahead and grant civil servants and semi-public sector employees 5% of the 12.6% reduction in working conditions in effect since the COVID-19 pandemic.
The Prime Minister traveled to the Netherlands on Tuesday following a decision by the Council of Ministers of the RMR Kingdom last Friday not to give the green light to the 5% refund, as it was estimated that more information was needed.
The meeting between Wever-Croes and Van Huffelen took place on Wednesday, during which the Prime Minister tried to convince the Secretary of State to authorize the reimbursement at the end of July, after the RMR had given its agreement in May to put end at 12.6% of work. conditions cut off under certain conditions. According to Wever-Croes, Aruba has complied with all the conditions.
“I tried everything to convince the Secretary of State, but unfortunately I couldn’t. I consulted with the Council of Ministers in Aruba immediately after the meeting. The Council of Ministers agreed that deferring repayment was not an option. The situation in Aruba is very difficult and the cost of living has gone up a lot,” Wever-Croes said.
The Prime Minister pointed out that since May 1, 2020, employees in the (semi-)public sector are paying part of their social benefits and that Aruba has complied. “The laws and regulations are there and the abuses cannot continue. It is certainly not justified that the approximately 5,000 mothers and fathers who work for the government in foundations and public companies continue to suffer,” she said.
She said that the Netherlands did not want the Parliament of Aruba to modify the bill aimed at normalizing high incomes in the (semi-)public sector, but she pointed out that forcing this went against the principle of parliamentary democracy.
Wever-Croes said it was also important to keep proportionality in mind: Aruba already has a maximum salary, the so-called Wever-Croes standard, which implies that no manager or senior official can earn more than 130% of the prime minister’s salary, namely 329,000 Aruban guilders per year. She pointed out that only seven people earned above the maximum standard and they had five years to reduce their pay to the maximum standard.
“The Council of Ministers has decided to go ahead and pay the 5% at the end of this month. With this we hope to help with the high cost of living. The government assumes its responsibility and will remain at the table with the Netherlands to break this impasse,” said Wever-Croes, who thanked the unions for the struggle on behalf of their members and the (semi)government employees for their sacrifice and solidarity.