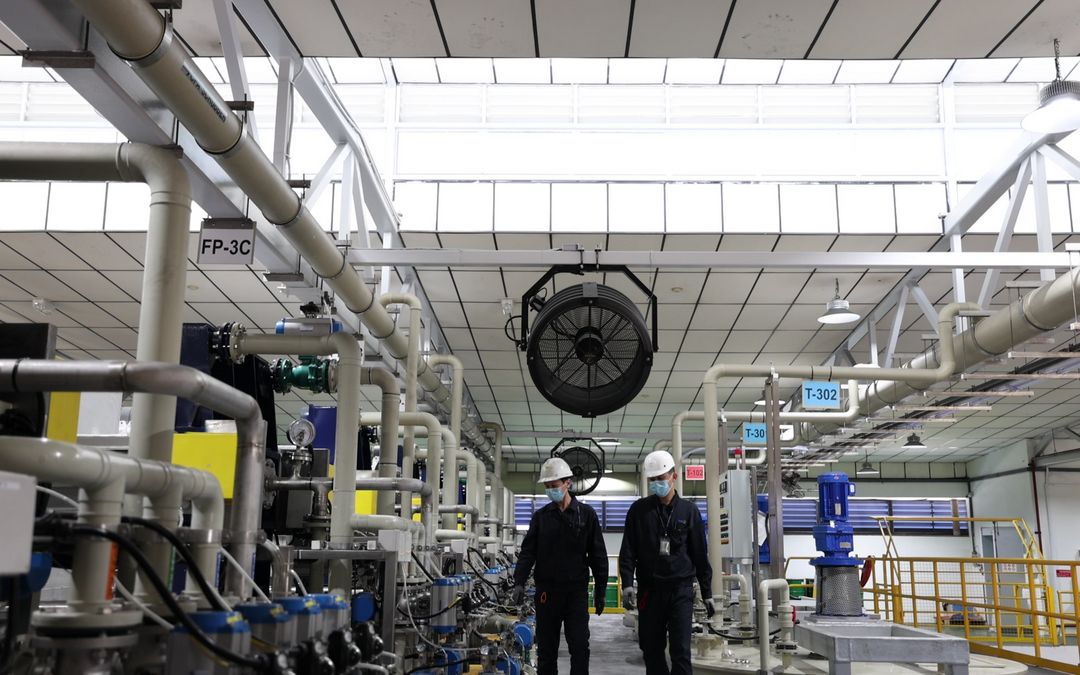 Battery and electronic waste recycler TES is building a large car battery installation in the port of Rotterdam.

The American company has leased a site of around 10,000 m2, including a 2,000 m2 building, with extension projects, for a site of 40,000 m2 in total. The facility is expected to be fully operational by the end of 2022 and will be the first lithium-ion battery recycling plant in the Netherlands.

â€œWe have an unwavering ambition to transform the Port of Rotterdam site into a state-of-the-art European battery recycling facility,â€ said Thomas Holberg, global vice president of battery operations at TES. “Once operational, we will have a grinding capacity of up to 10,000 tonnes per year and a subsequent hydrometallurgical process focused on the recovery of nickel, cobalt and lithium as a precursor raw material for the mining industry. batteries. “

Allard Castelein, CEO of the Port of Rotterdam, comments: â€œWe are not only working towards a net zero CO2 port and industry in 2050, but we are also looking for ways to make the industry more circular. Therefore, in addition to working on projects such as hydrogen and carbon capture and storage, it is important to take meaningful steps to establish circular production processes. â€œThe TES project in Rotterdam is exactly that,â€ he says. “It could very well become Europe’s largest electric car battery recycling facility.”

TES is active in Europe, Asia, Australia and the United States. In March, TES opened a state-of-the-art facility to recycle lithium batteries in Singapore, which the recycler describes as “the first of its kind in Southeast Asia.” The facility relies on a combination of mechanical equipment and hydrometallurgical processes to recover 90% of precious metals such as nickel, lithium and cobalt with a purity level of nearly 99%.

This means that metals recovered from electric vehicle batteries are commercially viable for the production of new batteries. TES plans to use comparable technology for the new Rotterdam site.

Common breeding birds are better in the Netherlands than in Europe