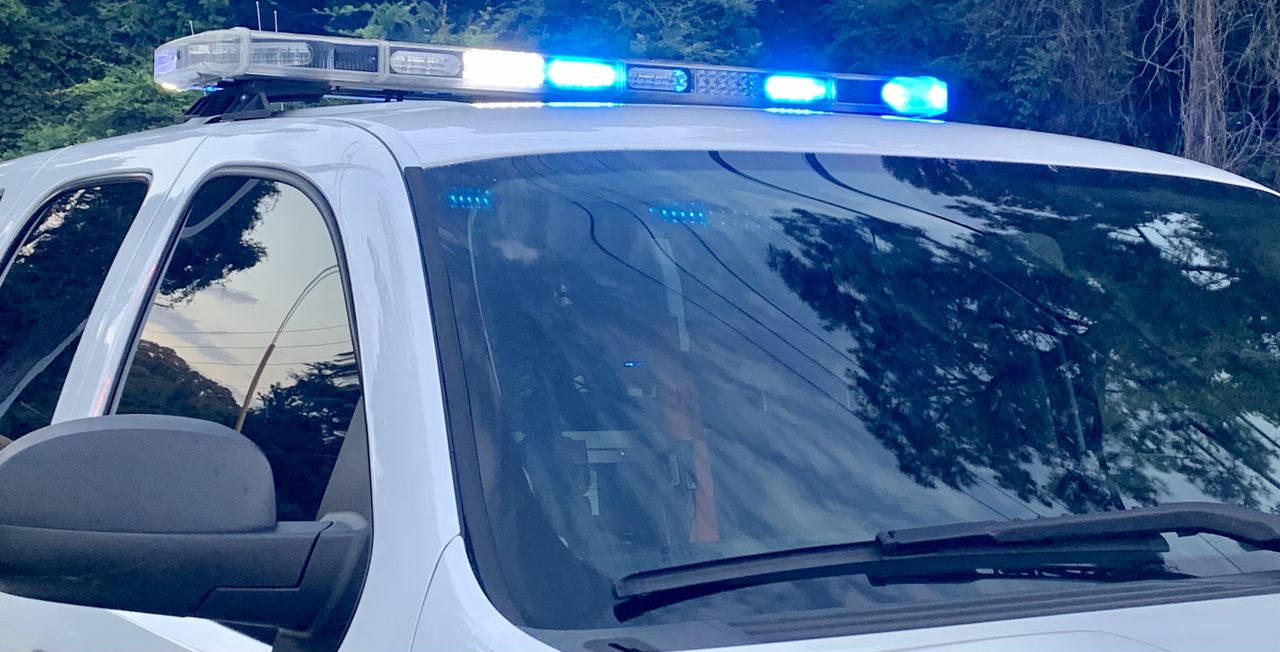 HARRISON TOWNSHIP, MI – A man suspected of home invasion died after an occupier shot him in Harrison Township on Monday afternoon, January 25, The Detroit News reports.

Macomb County Sheriff’s Deputies responded to a home invasion reported Monday around 12:30 p.m. at a residence in the Harrison Woods condo complex, the newspaper reports. The following callers reported gunshots as members of Parliament attended the scene.

A 26-year-old man from Redford Township was found dead inside the house, according to the report. Police questioned a 27-year-old woman from Harrison Township and a 27-year-old man from Inkster who were in the house at the time of the incident. It was determined that the deceased man forced his way into the house and was shot and killed by one of the occupants. The man and woman have been released from custody pending a review of the case by the Macomb County District Attorney’s Office, according to the report.

FOX 2 Detroit reports that the incident was not random; the three people knew each other.

The incident is still under investigation.