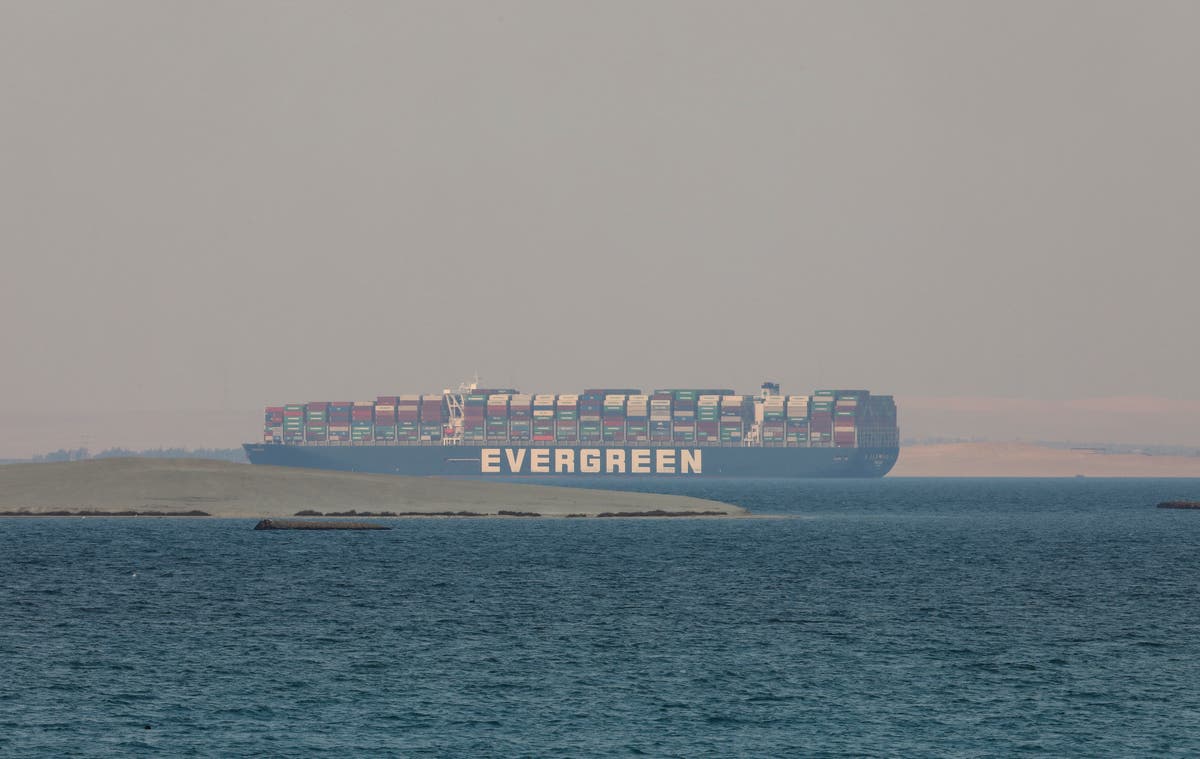 Suez Canal authorities on Wednesday announced the release of a towering transport vessel that blocked the crucial east-west waterway for nearly a week earlier this year.

The Ever Given leaves the Suez Canal after its Japanese owner, Shoei Kisen Kaisha Ltd., reached an agreement with the canal authorities on a compensation amount after more than three months of negotiations and a legal deadlock.

The settlement agreement was signed in a ceremony Wednesday in the town of Ismailia on the Suez Canal, after which the ship was seen sailing towards the Mediterranean.

Wednesday’s release came a day after an Egyptian court lifted the judicial seizure of the vessel following notification from the Suez Canal Authority that it had reached a settlement in its financial dispute with the owners and ship insurers.

The ship ran aground in March, blocking the crucial waterway for six days. There has since been a dispute over financial compensation.

The money, according to the canal authorities, would cover the rescue operation, the costs of the traffic blocked on the channel and the transit fees lost for the week that Ever Given had blocked the channel.

The Ever Given was en route to the Dutch port of Rotterdam on March 23 when it struck the shore of a single track stretch of the canal about 6 kilometers (3.7 miles) north of the southern entrance, near the town of Suez.

A massive rescue effort from a tidal flotilla aided by the tides freed the skyscraper-sized, Panama-flagged Ever Given six days later, ending the crisis and allowing hundreds of ships waiting to cross the canal.

The ship had since been held up in the Great Amer Lake of the canal while the canal and the ship’s owners negotiated a settlement.

Blocking the canal forced some ships to take the long alternate route around the Cape of Good Hope to the southern tip of Africa, requiring additional fuel and other costs. Hundreds of other ships awaited the end of the blockade.

The shutdown, which has raised fears of supply shortages and increased costs to consumers, has increased pressure on the shipping industry, already under pressure from the coronavirus pandemic.

Stop the Enbridge Ecocide! | The nation