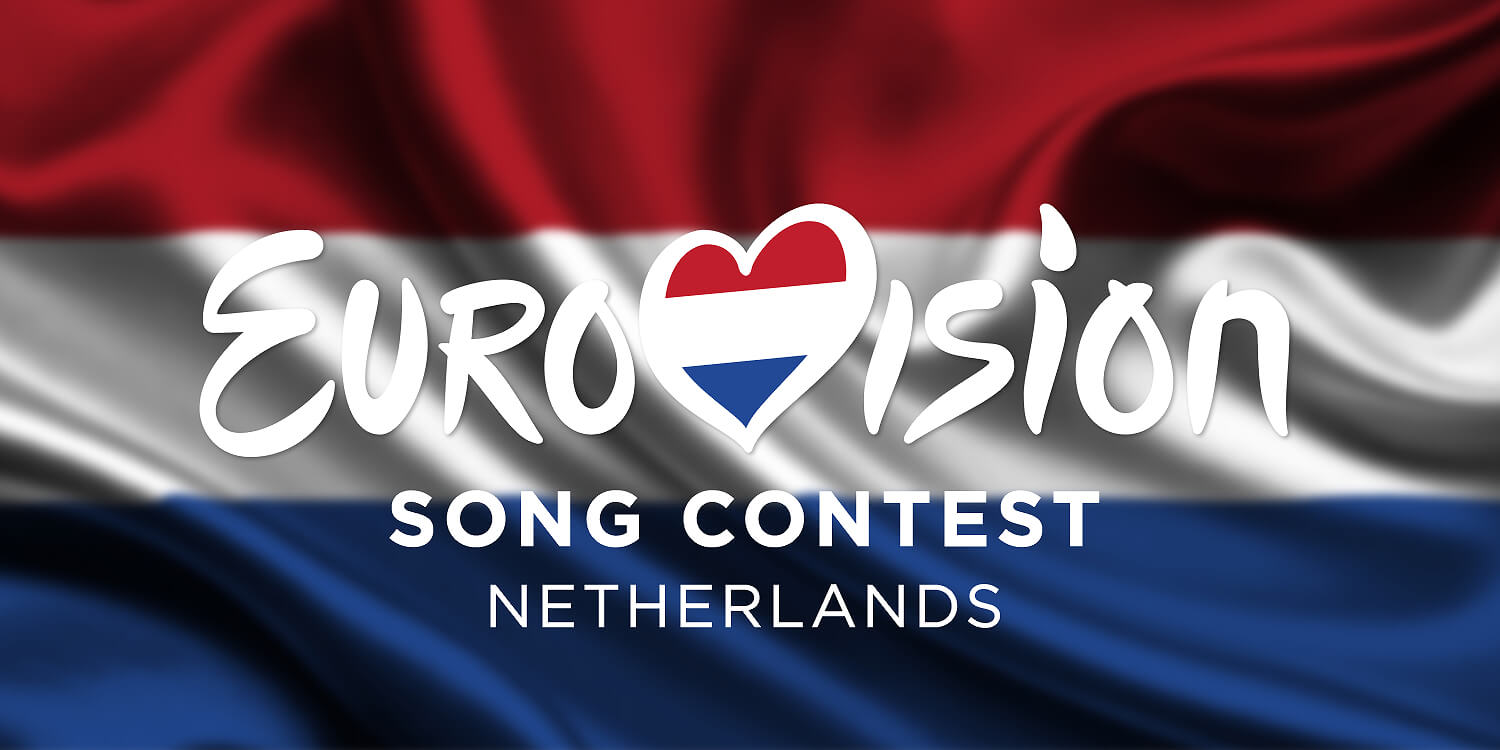 There is absolutely no time to waste.

Just two days after Ukraine’s Kalush Orchestra’s victory in the Eurovision Song Contest 2022 and its conclusion, Dutch broadcaster AVROTROS is ready to hunt for the next Eurovision entry for the Netherlands.

In its official website, the public broadcaster confirms its ambitions to remain successful in the show’s competition and appeals to artists and songwriters who would be interested in participating in next year’s show and follow-up S10 shoes.

The search is aimed exclusively at Dutch artists and even though there are no genre or tempo limits, they prefer a ‘contemporary’, ‘authentic’ and ‘personal’ song. To comply with Eurovision rules, the song cannot be released before September 1, 2022 and cannot be longer than three minutes

Anyone interested should send their song (or songs, each person can send a maximum of three demos) to [email protected] by August 31, 2022.

The Netherlands in the Eurovision Song Contest

The Netherlands is historically one of the top 10 performing countries in Eurovision.

They have participated in the Eurovision Song Contest 62 times since their debut in 1956, with five wins: