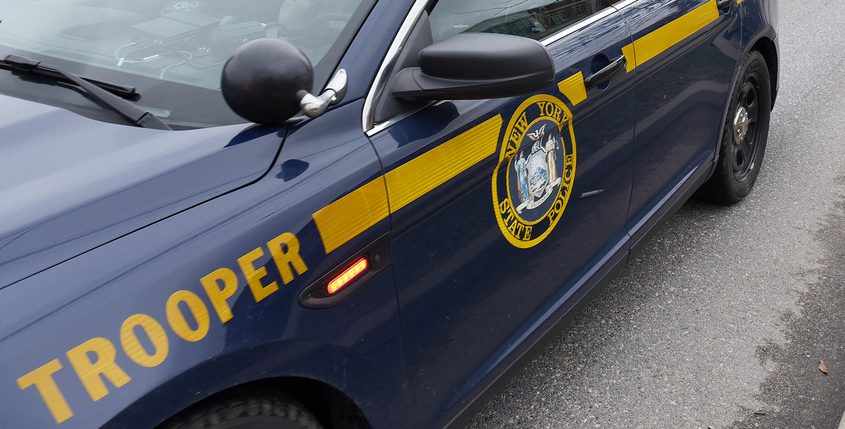 ROTTERDAM – A man who arranged to meet someone he believed to be 14 in a Rotterdam park fled when approached by police and did so in a boat, said state police.

Soldiers followed him and quickly took him into custody as he attempted to get out of the water at a boat launch near Freemans Bridge, soldiers said.

He is accused of having had sexual communications on social media with a state police investigator whom he believed to be a 14-year-old girl, soldiers said.

Gallione then arranged to meet the person at Gateway Landing Park in Rotterdam. The park is located near the Western Gateway Bridge.

He arrived for the meeting in a small boat owned by his owner, state police said, but investigators were waiting for him.

When they approached, however, he returned to the water and fled into the river, soldiers said.

Investigators followed him and quickly caught up with him on a boat launch near Freemans Bridge, state police said. He was taken into custody as he tried to pull his boat out of the water.

Gallione was treated and released on a later court appearance ticket.

Afghan economy on the brink of collapse, diplomat warns