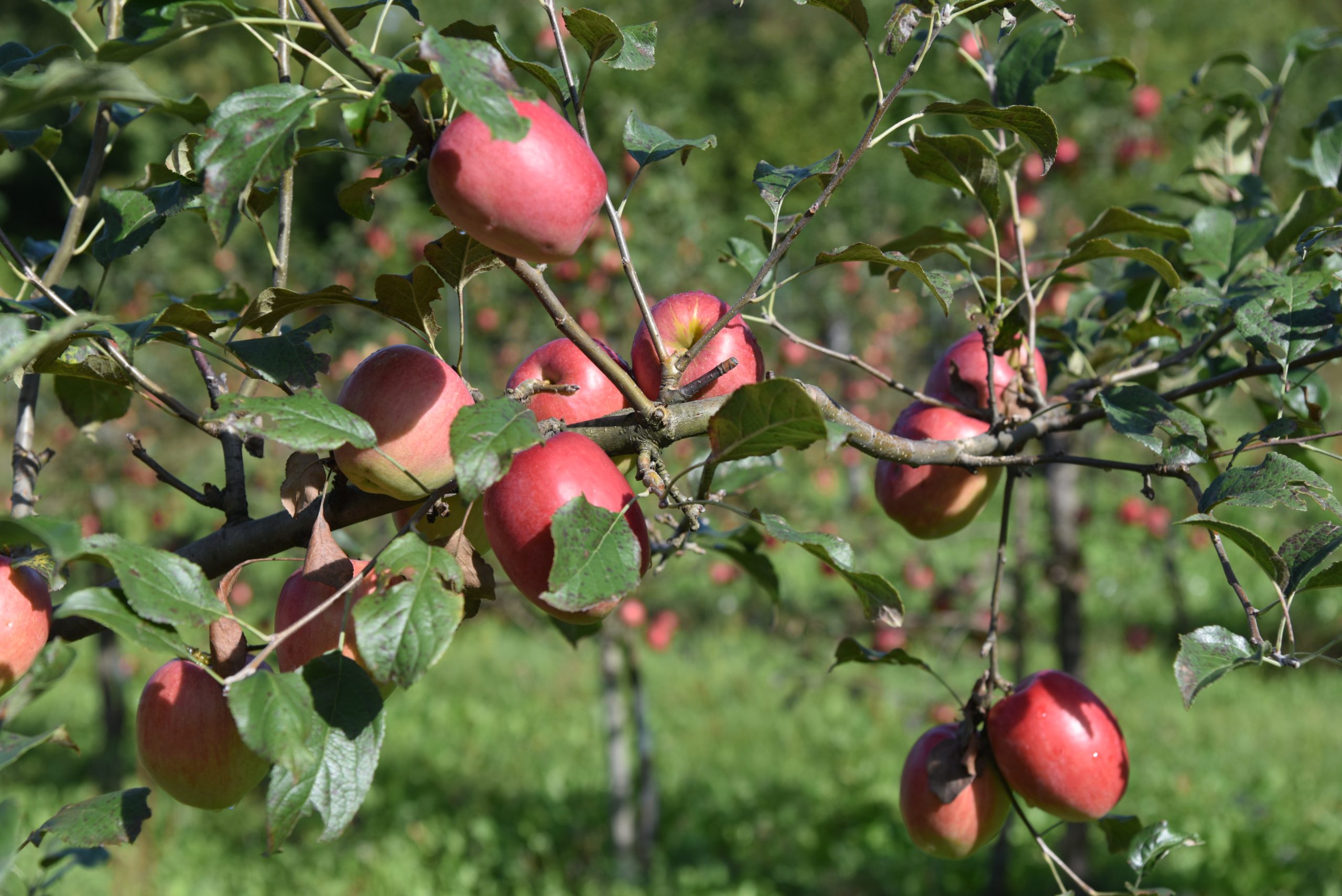 They challenge everyone: submit the best idea and win â‚¬ 1,500 to make it happen!

The book ‘L’Arche du GoÃ»t in the Netherlands’ has been published for a few months now. According to Slow Food Netherlands, it’s time for phase 2: there is work to be done. To protect the documented Dutch gastronomic heritage, action is needed.

This Sunday, the 17the from October, they launched the ‘100 Ã— 100 Challenge’. 100 products from the Ark of Taste require (more than) 100 ideas to prevent these products from disappearing!

Every idea is welcomed !

Creativity is a plus! Apple cider with Ark of Taste apples? A bean burger with the ‘Heilige Boon’? Or an amazing art project with one of the Ark of Taste products? Every idea is welcomed ! The product must of course be at the center of the idea. And, the execution of the idea should help the survival of this product.

The challenge is live from October 17the

The first round of the challenge will take place from 17e from October to 12e November. Then a selection will be made for the second round, which will run until 3rd of December. The day of Terra Madre, the 10the December winners will be announced. The first prize is 1500 â‚¬ and the second is 750 â‚¬. Both prices must be used to execute the ideas submitted.

The 10e December is just the start for the winners

Once the two winners are announced, the real work begins. The two winners must use the prize money to start carrying out the project as submitted to them. Slow Food Netherlands will maintain close contact with the winners, be informed of the process and communicate the progress of the project to the rest of the country.

With this challenge, Slow Food Netherlands hopes to stimulate many people from different backgrounds to get involved in protecting the rich gastronomic heritage and agro-biodiversity of the Netherlands.