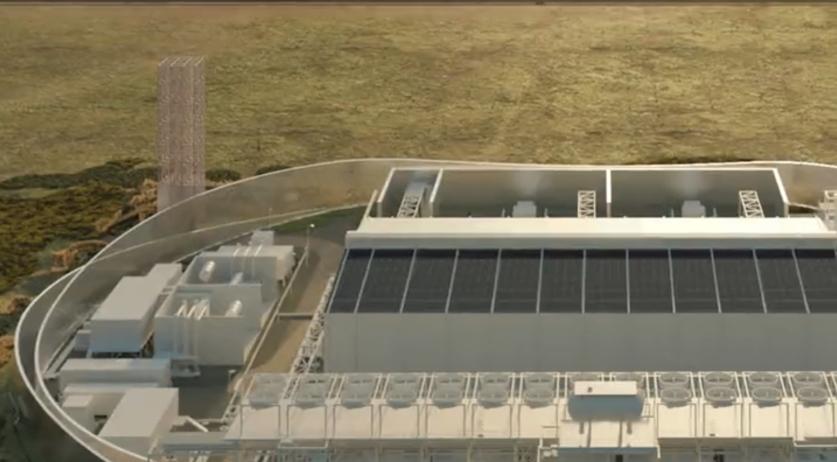 Shell plans to build a huge renewable hydrogen plant in Rotterdam, the oil and gas giant announcement Wednesday. Holland Hyrdogen I will be the largest in Europe and is expected to be operational in 2025, the company said.

Shell will build the plant on the Tweede Maasvlakte in the port of Rotterdam. Once fully operational, the plant can produce up to 60,000 kilograms of renewable hydrogen per day. The plant will also be sustainably powered, using electricity from the Hollands Kust offshore wind farm, which Shell partly owns.

Hydrogen made in Holland Hydrogen I will supply the Shell Energy and Chemicals Park Rotterdam, replacing some of the gray hydrogen currently used in the refinery and reducing emissions from the production of energy products like gasoline and diesel, a said Shell.

The renewable hydrogen plant is part of Shell’s drive to become a net zero business by 2050.

“Holland Hydrogen I demonstrates how new energy solutions can work together to meet society’s needs for cleaner energy,” said Anna Mascolo, executive vice president of emerging energy solutions at Shell. “Renewable hydrogen will play a central role in the energy system of the future, and this project is an important step in helping hydrogen realize that potential.”

AstraLocker ransomware shuts down to continue cryptojacking • The Register