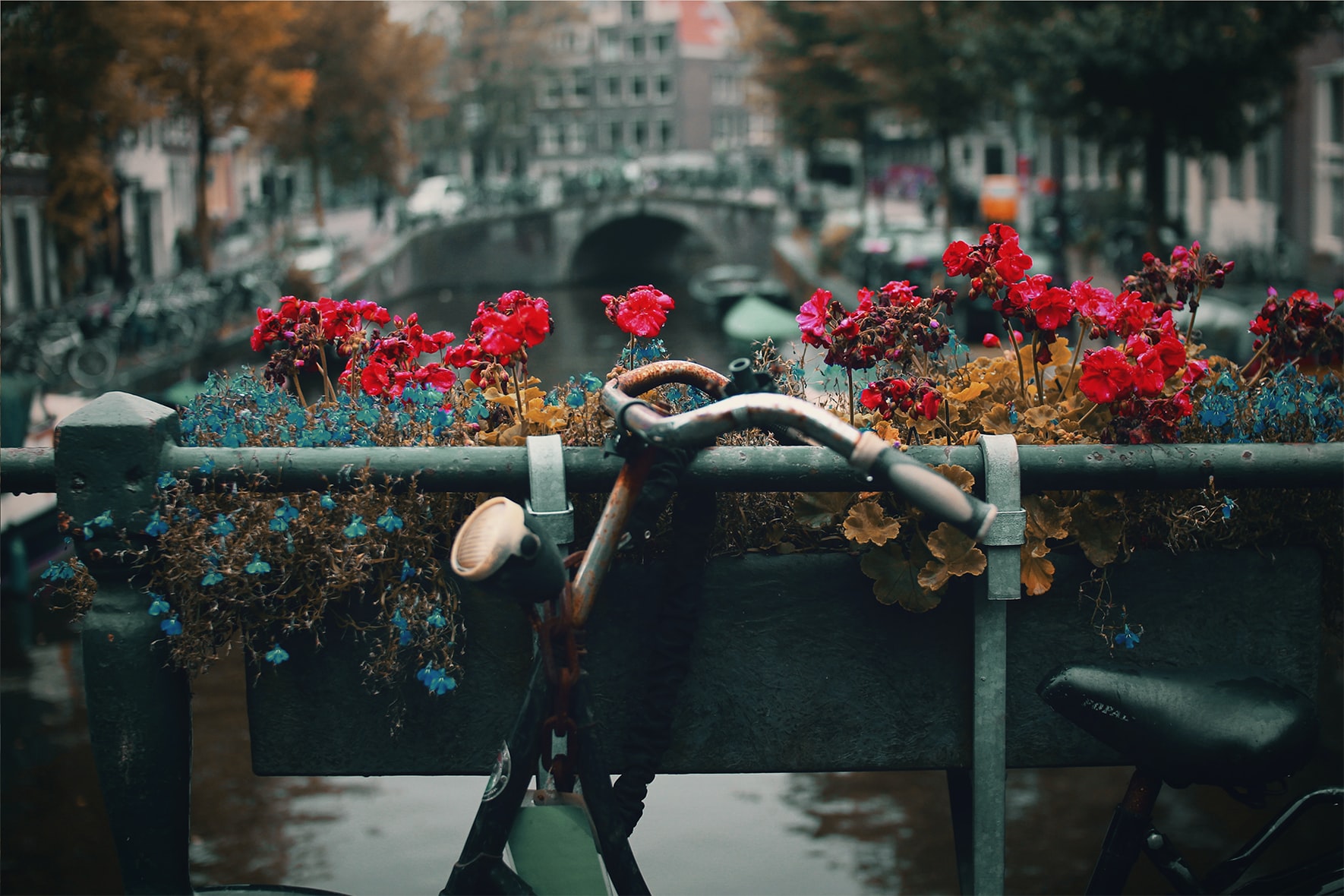 Thousands of protesters defied authorities and gathered in the Dutch capital Amsterdam on Sunday to oppose coronavirus restrictions, resulting in clashes and 30 arrests.

“It’s Holland! Power to the people!” chanted a protester.

Protesters gathered in one of the city’s main squares, despite the Dutch authorities‘ prior ban on demonstrating.

Police said riot officers had to use force after protesters refused to leave the square despite a warning.

Four officers were injured during clashes with demonstrators and 30 arrests were made for offenses such as assault, public disturbance, possession of a prohibited weapon and failure to respect the security forces, they added.

Local media reported that at least two protesters were injured.

Prime Minister Mark Rutte announced a lockdown on December 18, a week before Christmas, in response to a new wave of Covid infections fueled by the Omicron variant.

Under the new rules, only two people can meet outdoors, with the exception of funerals, but no travel restrictions have been imposed.

Satellogic expands with manufacturing plant in the Netherlands