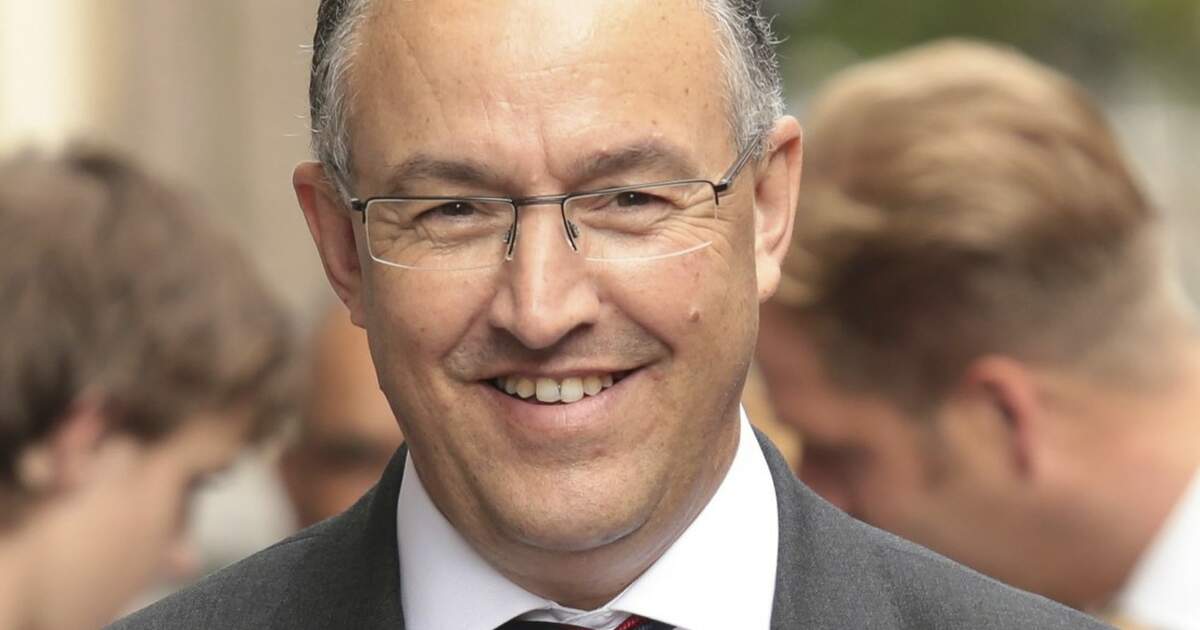 The mayor of Rotterdam, Ahmed Aboutaleb, won an international award for his role and was voted the best mayor in the world.

The London-based think tank City Mayors Foundation awards the World Mayor Prize every two years, dedicating the most recent award to mayors who have shown exceptional leadership during the COVID-19 pandemic.

Several Dutch mayors were on the 2020/2021 long list, including Femke Halsema from Amsterdam, Ahmed Marcouch from Arnhem and Klaas Agricola from Dantumadiel. However, Aboutaleb came out on top, receiving the 2021 Global Mayor’s Award for his commitment to treating all citizens as Rotterdamers â€œregardless of their origins and background,â€ which the jury said was essential to building a city. strong and fair.

This year, Aboutaleb shares the award with Philippe Rio, mayor of Grigny in France who was hailed as a social and pragmatic visionary by the jury.

The mayor of Rotterdam praised for his “exceptional leadership”

Aboutaleb, who was sworn in as mayor in 2009 and is one of the oldest mayors in Europe, is the first Dutch mayor to receive the award. The jury praised his â€œexceptional leadershipâ€ during the pandemic: â€œ[he] has been running the city of Rotterdam since 2009 with courage, patience and humility … During all his years as mayor, Ahmed Aboutaleb has always acted as a father of a very large family.

In response to the news, Aboutaleb said he was speechless. “It is an honor that the people of Rotterdam have appointed me for this,” he told NOS. “I have the best job you can imagine.”