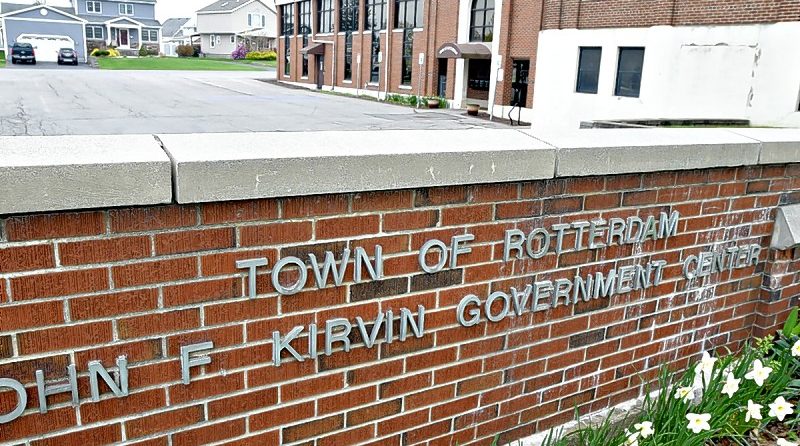 ROTTERDAM – The city of Rotterdam has hired a former controller from Guilderland to oversee its budget and finance department.

The city approved the hiring of Marcus Montgomery at its Wednesday night meeting. Montgomery had served as Guilderland’s chief financial officer for nearly two years, from February 2019 to March 2021, according to his LinkedIn page.

Montgomery said he resigned from the position due to the city’s hostile work environment, according to his candidacy.

He holds a bachelor’s degree in economics from Union College.

Montgomery’s salary would be $77,000, depending on the resolution of the city that hires him.

“We had very good candidates,” she said.

What interested city officials about Montgomery was his experience with Tyler Technologies’ “MUNIS” payroll and accounting software.

“That was one of the key factors in picking or narrowing down the slate of candidates,” Collins said.

Interviews were also open to all board members, who have scheduled times to meet with candidates, Collins said.

The city had hired former Niskayuna comptroller Paul Sebesta for a short term while it looked for a new comptroller. Sebesta will continue to work for the city at $100 an hour until Montgomery is made aware, Collins said.

“I think it would be a smoother transition for Mr. Montgomery,” she said.

These projects include looking at cross-training other departments on how to use MUNIS, so they can see where their budgets are rather than waiting for monthly reports.

Top tech jobs in France, the Netherlands and the UK