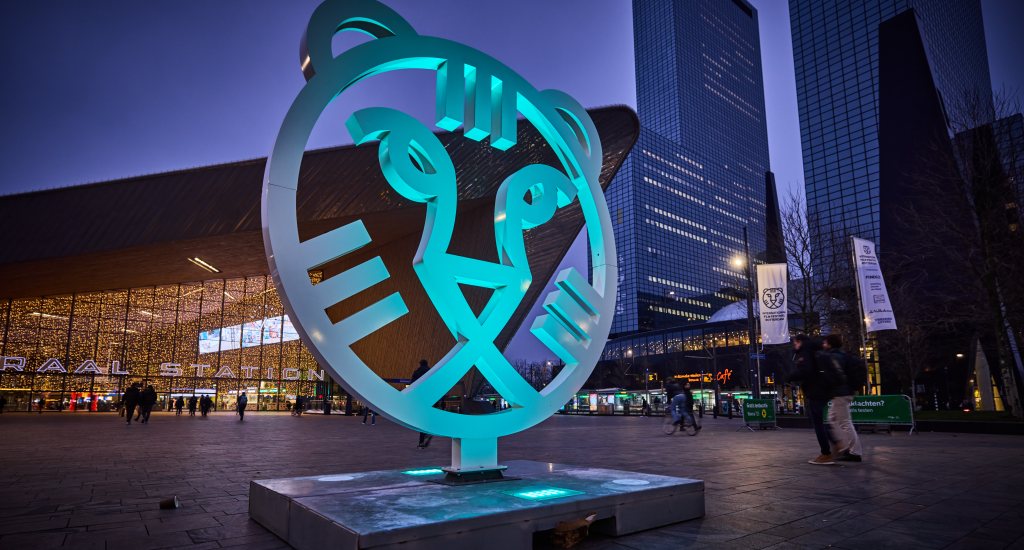 After going virtual for two consecutive years due to the pandemic, the International Film Festival Rotterdam (IFFR) festival plans to cut its core team by 15%.

The new team, which will be announced in May at the Cannes Film Festival, will work across five divisions, Content, Communications and Audience, Fundraising and Business Growth, Commercial Affairs and Operations.

Led again by festival director Vanja Kaludjercic and general manager Marjan van der Haar, Rotterdam is also aiming to return as a physical event for its 52nd edition which will take place on January 25 and February 5, 2023.

Kaludjercic said the festival has “deep respect for (its) team who have been able over the past two difficult years to engage audiences and support our filmmakers in innovative ways.”

The executive added that the festival’s ultimate goal is to “create a premier cultural platform accessible to all who champion compelling cinema and audiovisual art.”

Van der Haar said the Rotterdam festival had been “affected financially” by the “reduced business”. She added that “changes in public behavior and in the industry landscape” are driving this drive for reorganization.

This year’s online festival recorded 177,267 online admissions and brought together more than 1,562 film professionals attending online. The selection included 220 feature films from more than 60 countries. ‘Eami’ by Paraguayan filmmaker Paz Encina won the inaugural Tiger Award and a cash prize of €40,000 at the Dutch event.

How to prove genocide, the most serious of war crimes?