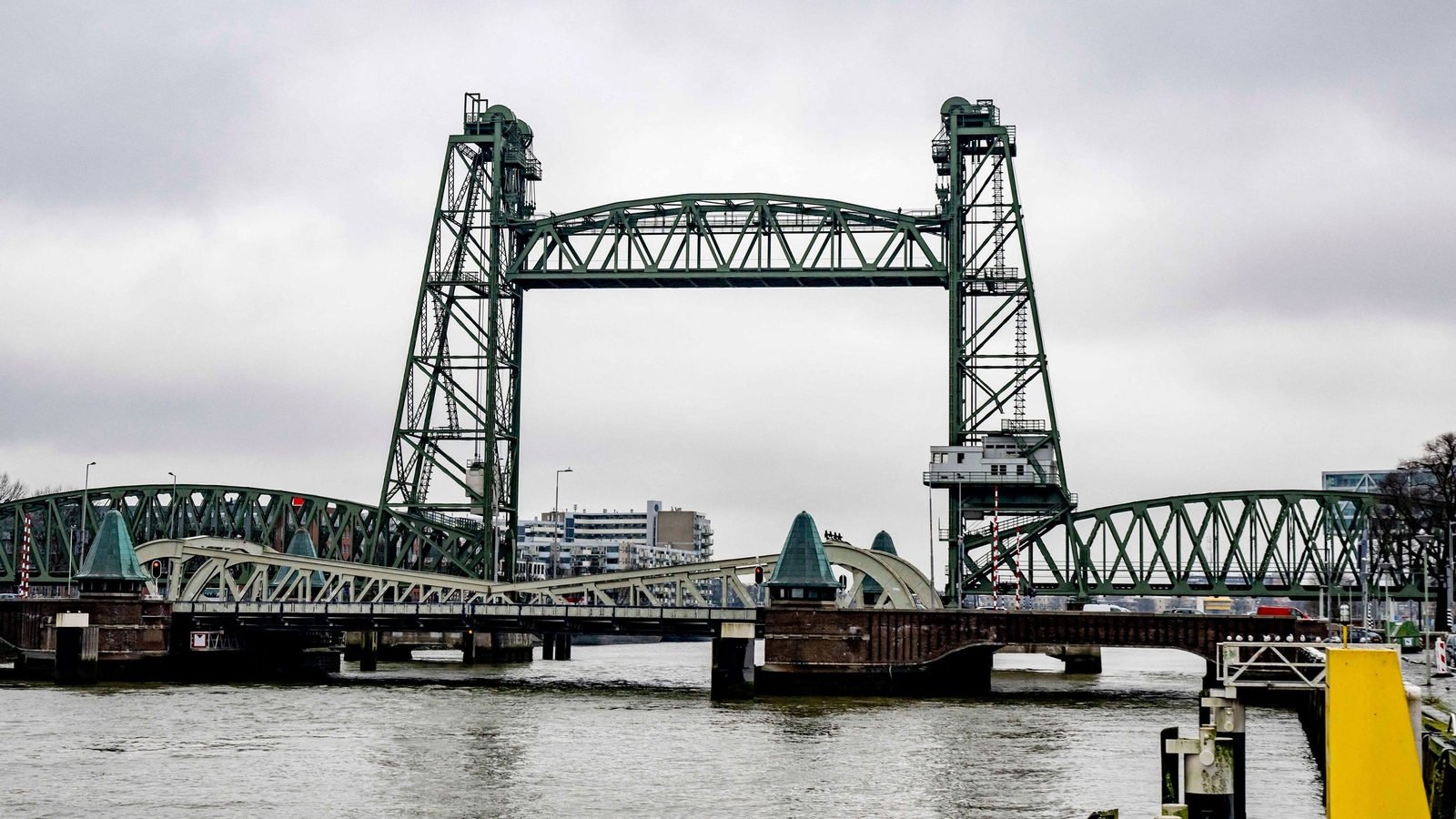 By Rosina B. Goad On Feb 4, 2022
Share
Rotterdam is considering a request to dismantle part of a historic bridge to allow a yacht believed to belong to Amazon founder Jeff Bezos to leave the shipyard where it is being built.

The Dutch city has received a request from a local shipbuilder to remove the central section of the historic Koningshaven Bridge so that a superyacht can sail out to sea, it said in a statement to CNN Business on Friday.

Rotterdam officials said the shipbuilder still needs to apply for a permit. The city said it would consider the preservation of the bridge structure as well as the impact on the environment and the local economy, including jobs in the shipbuilding industry, before approving the permit.

The shipbuilder should pay for dismantling the bridge, the city added. An extensive renovation of the Koningshaven Bridge, known to locals as “De Hef”, was completed in 2017 and city authorities promised it would never be dismantled again, according to Dutch public broadcaster Rijnmond.

Other bridges on the route between the shipyard and the sea would not need to be modified, city officials said.

Rijnmond identified the shipyard as Oceanco, which builds custom yachts. Oceanco is building a 127 meter long vessel known as Y721 in Rotterdam, according to Boat International. The ship, which has three masts, will be the world’s tallest sailing ship when delivered later this year, the trade publication reported.

The superyacht was commissioned by Bezos, according to Dutch media and journalist Brad Stone, who last year reported in his book “Amazon Unbound” that the billionaire’s future plans include a 127-meter schooner being built by Oceanco.

Oceanco said it was unable to comment on its projects or customers “due to confidentiality and strict confidentiality concerns.” Blue Origin, the spaceflight services company founded by Bezos, did not respond to a request for comment.

Bezos is the third richest person in the world, with a net worth of $164 billion, according to the Bloomberg Billionaires Index. News that a historic bridge may have to be temporarily dismantled later this year in his name has angered some Rotterdam residents.

“I think this is one of the few other examples…that the more money you have, the more power you get,” Matthias Van Der Wilt, 20, told Reuters. If the city approves the permit after “Bezos offered a nice amount of money,” it would show officials “have no character,” he added.