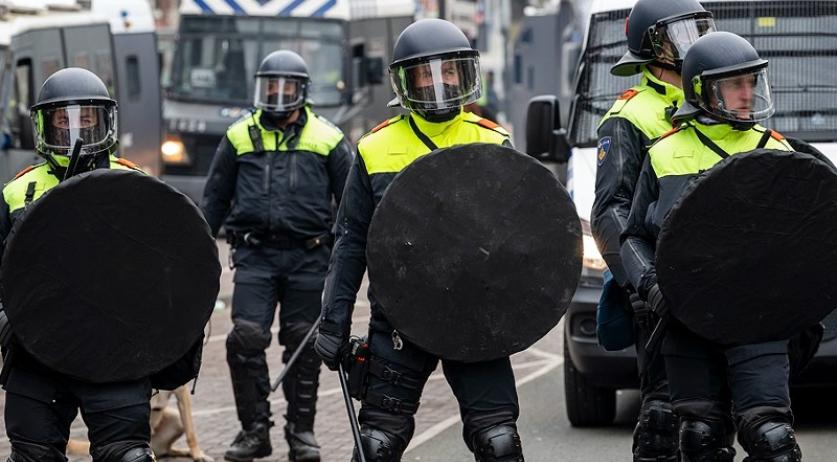 Police arrested 72 people in Rotterdam on Wednesday night after Feyenoord lost in the Conference League final to AS Roma. People were restless in several places in the city.

Riot police made several charges and used garden hoses on Coolsingel and Hofplein to clear the streets. Rioters threw fireworks and torches. They also pelted the police with stones, glasses and bottles. Two cops were slightly injured when a glass and a rock hit them.

A police spokesman said there were riots in several places in the city. Firecrackers could be heard in particular in the city center. Rioters also caused “significant damage”, the spokesperson said, including to a tram and a bus.

Police said more arrests could follow and called on passers-by to share CCTV footage so the rioters could be identified.

Calm returned to the city around 1 a.m. Thursday.