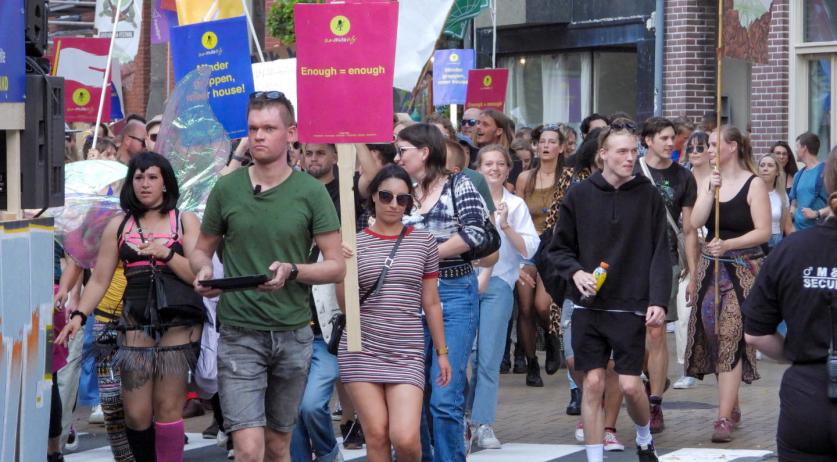 Restore us! Events industry protests against Covid policy in the Netherlands today

The events sector will once again take to the streets of various cities on Saturday as Unmute Us. Indeed, the Cabinet has yet to make any concrete commitments in response to the previous August 21 protest, which made headlines. newspapers around the world. The sector is asking Cabinet to adjust its pandemic response policy to allow events, such as festivals, to continue immediately.

The events start from 2 p.m. in the cities of Amsterdam, The Hague, Eindhoven, Enschede, Groningen, Leiden, Maastricht, Tilburg, Nijmegen and Utrecht. Initially, protests were also planned in Rotterdam, but protesters were invited to join the action in The Hague.

After the previous protest, Unmute Us representatives met with several members of the interim cabinet, as well as the Alliantie van Evenementenbouwers, a group representing all levels of actors involved in sport, culture and entertainment. Unmute Us Says Ministers Have Indicated They “Will Include Their Arguments In Their Decision Making [before] the next press conference on September 14, “but it was not a firm commitment. For this reason, they say there is nothing preventing them from protesting again.

The 3FM radio station will produce a special show on the protest march between 2 p.m. and 5 p.m., with live 3FM DJs from the various cities involved.