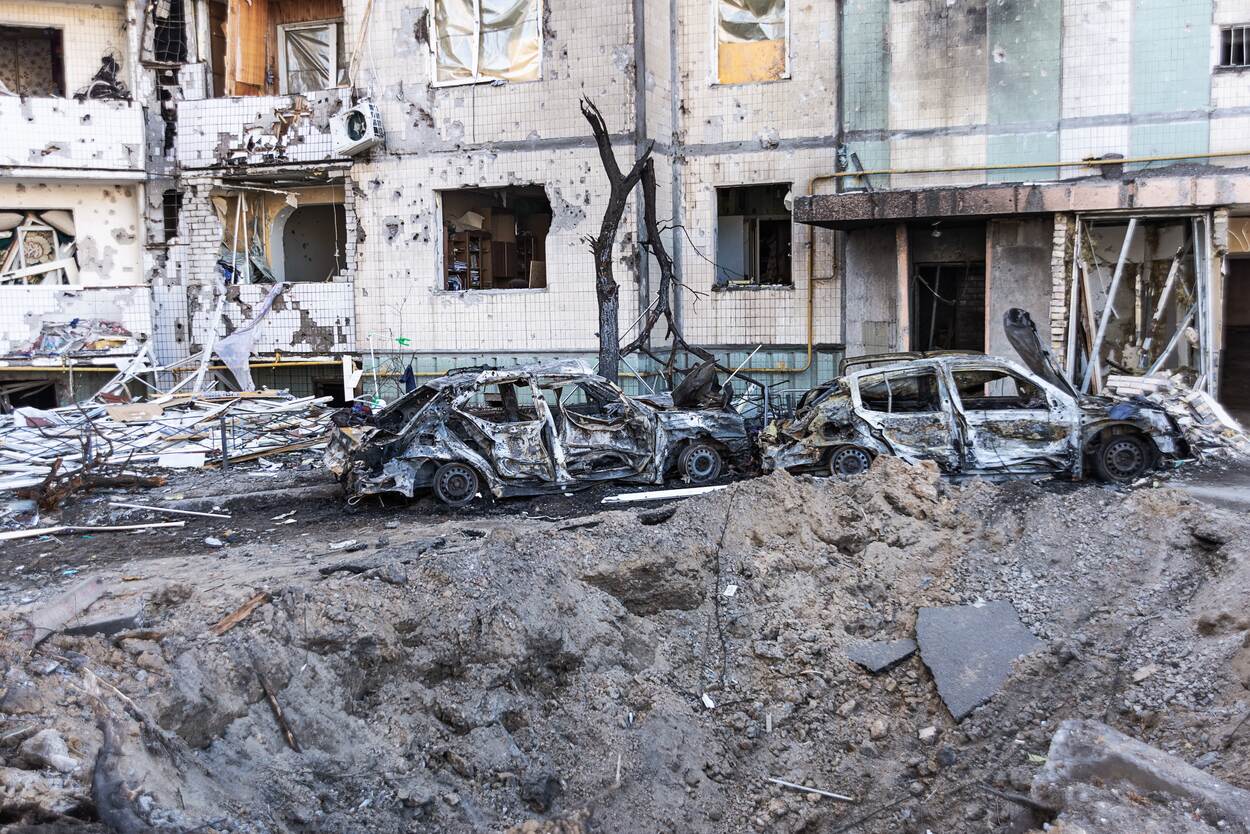 The war in Ukraine continues, but what will be done after the fighting stops? In a letter to the House of Representatives, Ministers Liesje Schreinemacher (Foreign Trade and Development Cooperation), Wopke Hoekstra (Foreign Affairs) and Sigrid Kaag (Finance) gave an overview of the situation in Ukraine and outlined what the countries -Bas can do to support the country.

At the moment, it is impossible to predict how long the war in Ukraine will last and what the extent of the damage will be. Or how Ukraine will emerge from the war. Ukraine’s main needs currently remain arms and humanitarian and financial aid. Read more here about the military support (in Dutch only) and the humanitarian aid the Netherlands provides to Ukraine.

At the same time, the government is preparing the reconstruction phase in Ukraine. It is first and foremost for Ukraine and its people to decide how the reconstruction process should take shape. It is also clear that the EU and international institutions such as the UN and the World Bank will play an important role, as these partners have the necessary expertise and contacts.

Requests for assistance from Ukraine

Aid to Ukraine must be organized properly. By working together and reaching agreements at the international level, we can help ensure that aid gets to where it is needed faster. This will also help reduce costs. Such agreements must be concluded at three levels:

Reconstruction of cities in Ukraine

On March 31, President Volodymyr Zelensky addressed the House of Representatives on the war in Ukraine. In his speech, he called on the Netherlands to “adopt” a war-affected city and help that city in its reconstruction efforts. President Zelensky reiterated this call during Foreign Minister Wopke Hoekstra’s visit to Kyiv on May 10.

At the moment, the government is not preparing any specific plan to help rebuild a particular town or village after the war. Indeed, Ukraine has not yet been able to assess its reconstruction needs, as the war is still ongoing.

Ukraine and its people are paying an incredibly high price as a result of the Russian invasion – especially in terms of human lives. Thousands of people have been killed, injured or traumatized, and millions have had to flee, leaving everything behind. And then there is the destruction of cities, homes, schools, hospitals, infrastructure and factories. The economic damage is also immense: on April 10, 2022, the World Bank estimated that the Ukrainian economy would contract by 45% this year.

Many businesses have had to cease operations, transport routes and supply chains have been destroyed, and some areas are not accessible to food transport, such as Mariupol and much of the Donbass region. A political solution and an end to the destruction do not seem within reach at the moment.

Billions needed for the reconstruction of Ukraine

The Ukrainian economy has been badly affected by the war. According to the World Bank, the Ukrainian government currently has a budget deficit of $5 billion per month. And the reconstruction costs will be immense. It’s almost impossible to predict how much it will cost, but the reconstruction bill will run into the billions. International organizations and financial institutions will have to play a major role in supporting Ukraine.

Organizations such as the European Union, United Nations and international financial institutions are already preparing for reconstruction efforts. Some important changes: