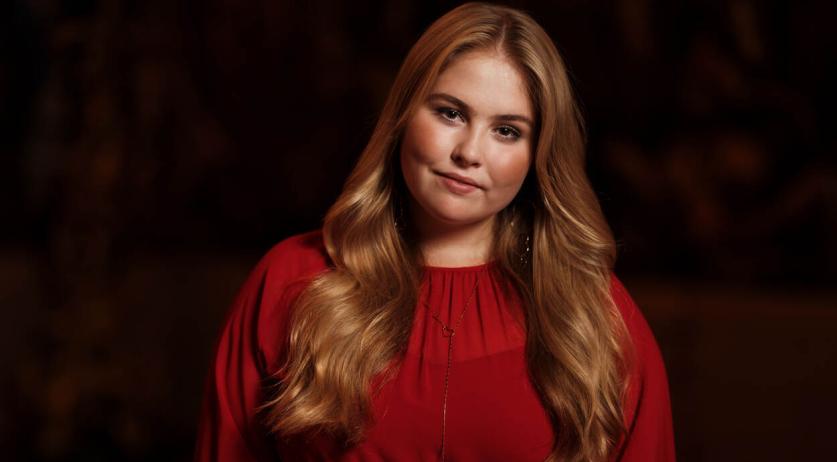 Princess Amalia will not become a member of Amsterdam‘s student society when she begins her higher education in the capital later this month, the government’s press office, RVD, has confirmed following a report by OUR. The 18-year-old princess has previously said she would like to join a student society, according to Amalia de Claudia de Breij’s biography. She indicated that she wanted the full experience, including participation in a club made up of student society members who signed up that same year.

The RVD did not say why Amalia refused to join the company. As the Princess will begin her studies in the University of Amsterdam’s Politics, Psychology, Law and Economics (PPLE) degree program, ASC/AVSV would be the company to join Amalia. The RVD previously refused to answer questions about the Princess’s affiliation, saying it was a private matter.

Heleen Vos announced that an investigation would be launched at the end of July on the ASC/AVSV, when she chaired the organization. She has since resigned. Additionally, hundreds of members said they felt unsafe after speeches during the quinquennium celebration.