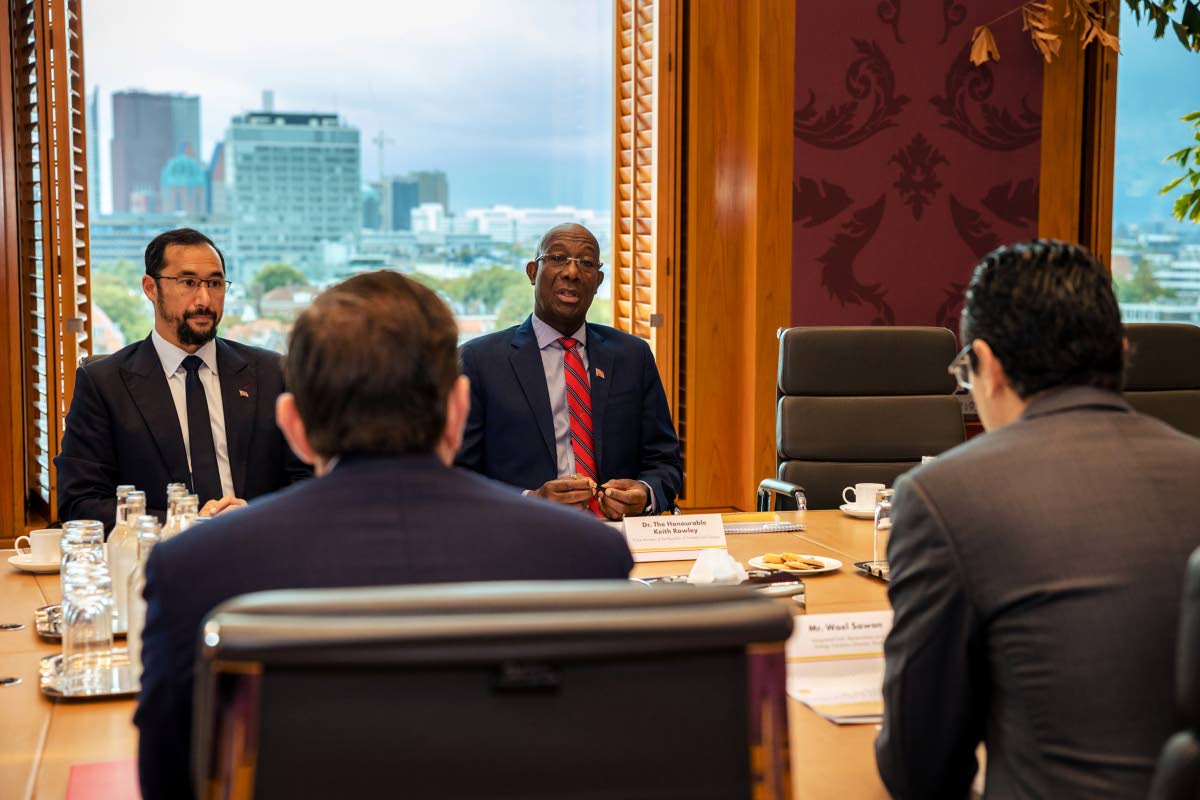 As the UK mourned its Queen, the day after her death, the TT Prime Minister and his Energy Minister were busy holding high-level talks with senior Shell officials on Friday in The Hague, United States. -Down.

Chief among the topics discussed, according to a statement from the Prime Minister’s Office, was the imminent conclusion of Atlantic’s business restructuring.

This, the statement said, would enable future upstream developments, in particular the Manatee project, which has the potential to bring one of the largest gas developments in recent years online.

Both parties acknowledged the success of their continued collaboration, the statement said, which has seen Shell’s production increase over the past five years since the company re-entered the upstream market in 2016.

This cooperation between Trinidad and Tobago and Shell unlocked projects such as Starfish, Barracuda and Colibri and resulted in an increase in production of more than 30% during the period, with current production of approximately 850 million standard cubic feet of gas as of Friday. – a seven-year high for Shell in TT.

The Shell team commended the PM and Young for their continued cooperation in developing this country’s gas production and reaffirmed their intention to maintain and develop competitive energy resources in TT.

Friday’s meeting came on the heels of similar meetings Rowley and Young held with senior British Petroleum (BP) executives on Thursday – the day the Queen died.

The Prime Minister and Young met BP CEO Bernard Looney at BP’s London headquarters that day. At this meeting, BP briefed Rowley on its plans for future gas production at TT.

Rowley and his team left TT on September 2 for meetings in Switzerland, the UK and the Netherlands with executives from Proman, BP and Shell.

Ravena excel in Class B football road win at Schalmont