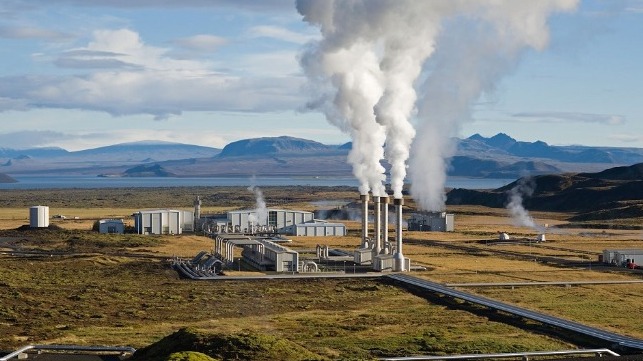 Iceland’s national electricity company, Landsvirkjun, has partnered with the Port of Rotterdam to study the manufacture and export of green hydrogen from the energy-rich island nation to customers in Northern Europe. The first results suggest that the project could be technically feasible, financially viable and beneficial for the environment, according to the partners.

The two companies mapped the chain components from renewable energy production and hydrogen production in Iceland, then shipping to the port of Rotterdam. They evaluated several hydrogen transporters (compounds containing hydrogen) taking into account energy density, costs, demand and other factors.

The study found that a first green hydrogen export project could be completed in the second half of this decade and could be extended to a capacity of 200 to 500 MW of electrical power. In the longer term, the potential CO2 reduction achieved by using the project’s output could be in the order of several million tonnes.

The energy supply would be a combination of renewable production sources, including hydropower, geothermal and wind. The availability of multiple â€œgreenâ€ energy sources is a unique advantage for Iceland, and the partners say this would lead to a competitive price for Icelandic hydrogen in the European market. The hydrogen would be produced by electrolysis and then either liquefied or converted into a carrier for transport to Rotterdam, where it would be recovered for use at the port or in the hinterland.

“We are very excited about the results of the study as well as the good chemistry between our two companies,” said Allard Castelein, CEO of the Rotterdam Port Authority. â€œIceland has always been at the forefront of renewable energy production. This new green energy for Europe, distributed via the Rotterdam terminals and the hydrogen backbone, could further contribute to decarbonizing our industrial complex and our customers elsewhere in Europe.

The port has launched a number of hydrogen-related initiatives, both at its facilities and abroad. It is working with the German energy company Uniper on a green hydrogen production project in its Maasvlakte port complex; exploring a hydrogen supply chain for German steelmakers Thyssenkrupp and HKM; he is a member of a global hydrogen value chain study consortium; he helped launch a large-scale hydrogen-powered trucking initiative for Northern Europe; and it supports a project aimed at facilitating inland hydrogen navigation on the Rhine-Alps corridor.