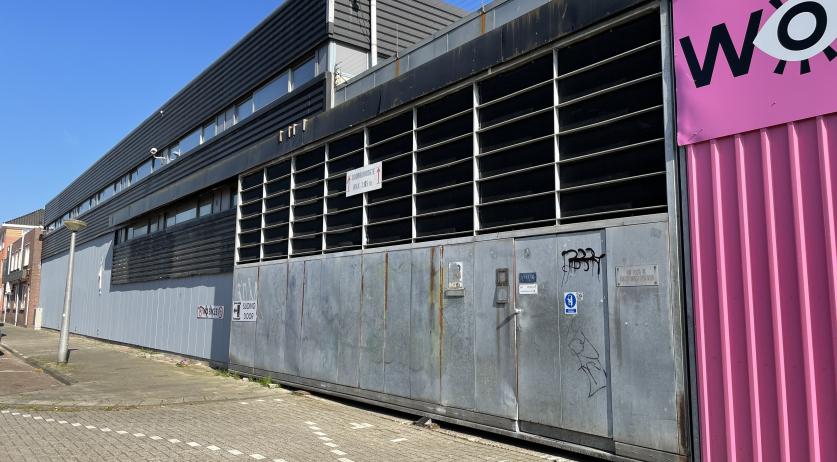 Officers who were involved in a shooting in Broek in Waterland with the suspected robbers of an armored truck last year will not be prosecuted. The Public Prosecutor’s Office (OM) said the 13 officers had been justified in opening fire. The agents used their weapons because of the emergency situation, and to allow them to apprehend the suspects, concluded the OM of Noord-Holland after investigation.

The shots killed one of the suspects, a 47-year-old man from France. Two others were injured, having suffered gunshot wounds to the legs.

The vehicle was stolen on May 19 last year from the premises of Schöne Edelmetaal on Meeuwenlaan in Amsterdam-Noord. Several hooded robbers fired bullets with automatic firearms, according to OM. After the robbery, they left with millions of euros in loot in three cars, and a separate police chase followed. Six suspects were eventually arrested in a meadow in Broek in Waterland. Several other arrests took place subsequently, notably in Belgium and France.

When evaluating the actions of the police, two situations were considered. The first was that police fired shots as the thieves transferred the cash and fled in waiting cars. At that time, automatic firearms were also fired at the police, according to OM. The second situation in which the officers opened fire was when the robbers fled into the meadow. According to the justice, it was not clear if the suspects were still armed.

Later it turned out that one person was armed. Although no shots were fired at the officers at the time, officers were still allowed to use their weapons to apprehend the robbers, according to OM. Just before that, the officers were placed in a life-threatening situation, the prosecution said. “There was a constant threat both to the police and to others. The robbers had to be stopped as soon as possible and that was only possible in this situation, using the gun.”

It was “an unprecedented situation of violence in broad daylight which many people witnessed”, according to OM. “The incident had a major social impact. It is of course regrettable that one person was killed and two others injured.”