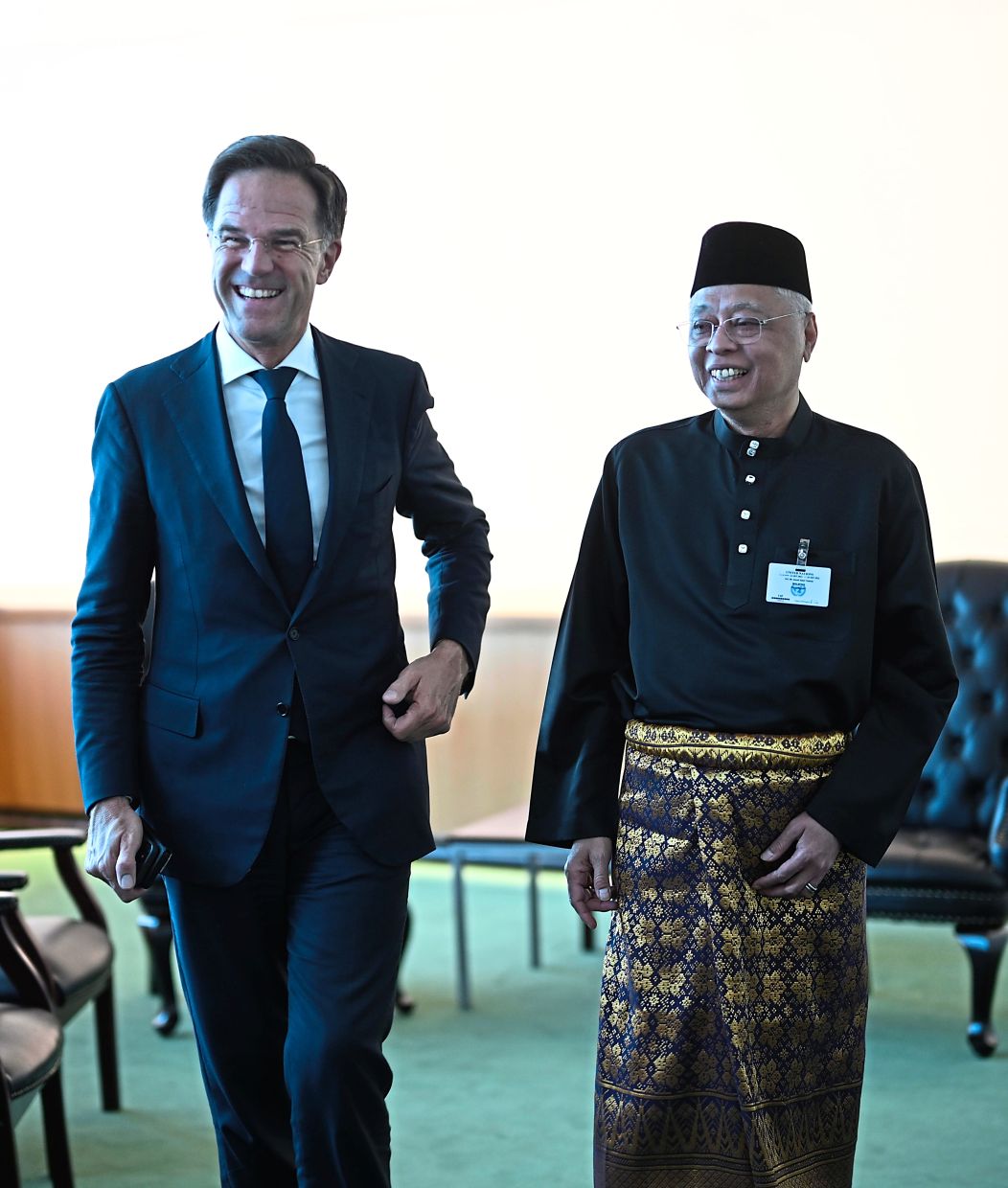 NEW YORK: Malaysia wants to tap into the Netherlands‘ experience in flood management to see if it can be applied to flood mitigation in Malaysia, the prime minister has said.

Datuk Seri Ismail Sabri Yaakob said the Dutch have long been considered experts in this field and Malaysia could learn from the experience of the former.

He said it was among the issues he discussed with his Dutch counterpart Mark Rutte when they met on the sidelines of the UN General Assembly.

“We hope to get advice from them to minimize the effects of the floods,” he told Malaysian media.

Due to its low altitude – about two-thirds of its area is vulnerable to flooding – flood control is therefore crucial in the Netherlands.

Ismail Sabri said that Malaysia and the Netherlands had agreed to strengthen trade relations between the two countries, pointing out that the latter was the biggest importer of palm oil in Europe.

On the MH17 issue, the Prime Minister had informed Rutte that Malaysia’s next decision would be known after the trial in a Dutch court delivered its verdict in November.

He said Malaysia did not want to “take the leap” and publicize their next course ahead of the verdict.

“There have been attempts by some countries, including the Netherlands and Australia, to call on Malaysia to accuse Russia of its involvement in the case,” he said.

Verdicts in the Dutch trial in absentia of three Russians and a Ukrainian accused of involvement in the downing of MH17 are due on November 17, according to reports.

The trial began on March 9, 2020 and an international team of investigators and prosecutors named four suspects – Russians Igor Girkin, Sergey Dubinskiy and Oleg Pulatov as well as Ukrainian Leonid Kharchenko.

They are accused of murdering all those who died in the tragedy.

The MH17 was flying from Amsterdam to Kuala Lumpur when it was shot down by a missile fired from territory held by pro-Russian rebels during fighting with Ukrainian government troops, international investigators have said.

All 298 people on board were killed in the July 17, 2014 incident, two-thirds of whom were Dutch nationals.