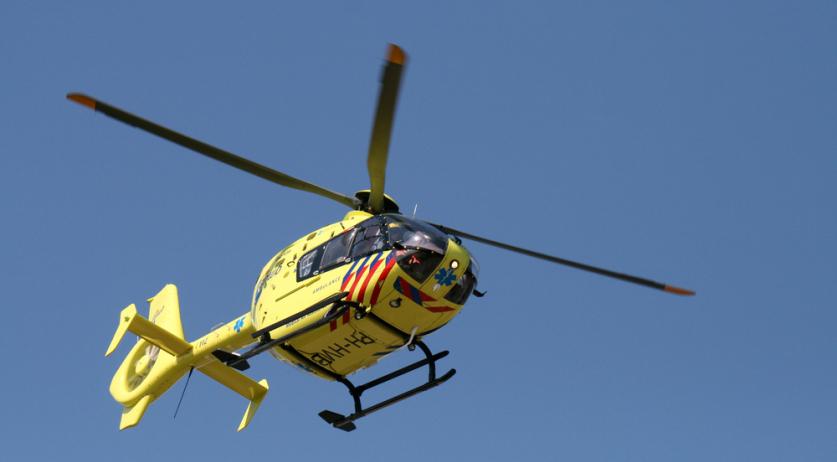 Plane crashes in channel near Rotterdam; Rescuers search for water for two victims

A small plane crashed into the water Sunday in the port area of ​​Rotterdam, said the security region Rotterdam-Rijnmond. Two people were reportedly on board, and rescuers were looking for them in the Calandkanaal, a water channel there.

“[The aircraft] took off from eastern Germany earlier today and was en route to France,” the security office said.

Debris was found at the scene bearing the registration number of a smaller aircraft type. It has not been revealed which make or model of aircraft fell.

Clothes were found at the scene of the accident. A streak of oil was also visible.

Emergency services such as the KNRM lifeguards, fire brigade and police searched for victims in the water with a variety of equipment. Professional divers were on their way Sunday evening to search 24 meters deep. A helicopter was also deployed.

As of 10 p.m., authorities said the response had shifted from a rescue operation to a recovery operation. This was after more than two hours of searching for victims.

“Firefighters are currently using an underwater drone with sonar. This drone can detect and locate objects under the surface. This way you can dive purposefully and safely,” the safety office said.

The Dutch Safety Council said it would send representatives to the Rotterdam port area on Sunday evening for an exploratory investigation into the situation. The board’s duties include investigating the underlying cause of incidents.

A spokesman for Rotterdam The Hague Airport said earlier on Sunday that the plane was not known to them.

Pillows Hotels will arrive in the center of Amsterdam • Hotel Designs