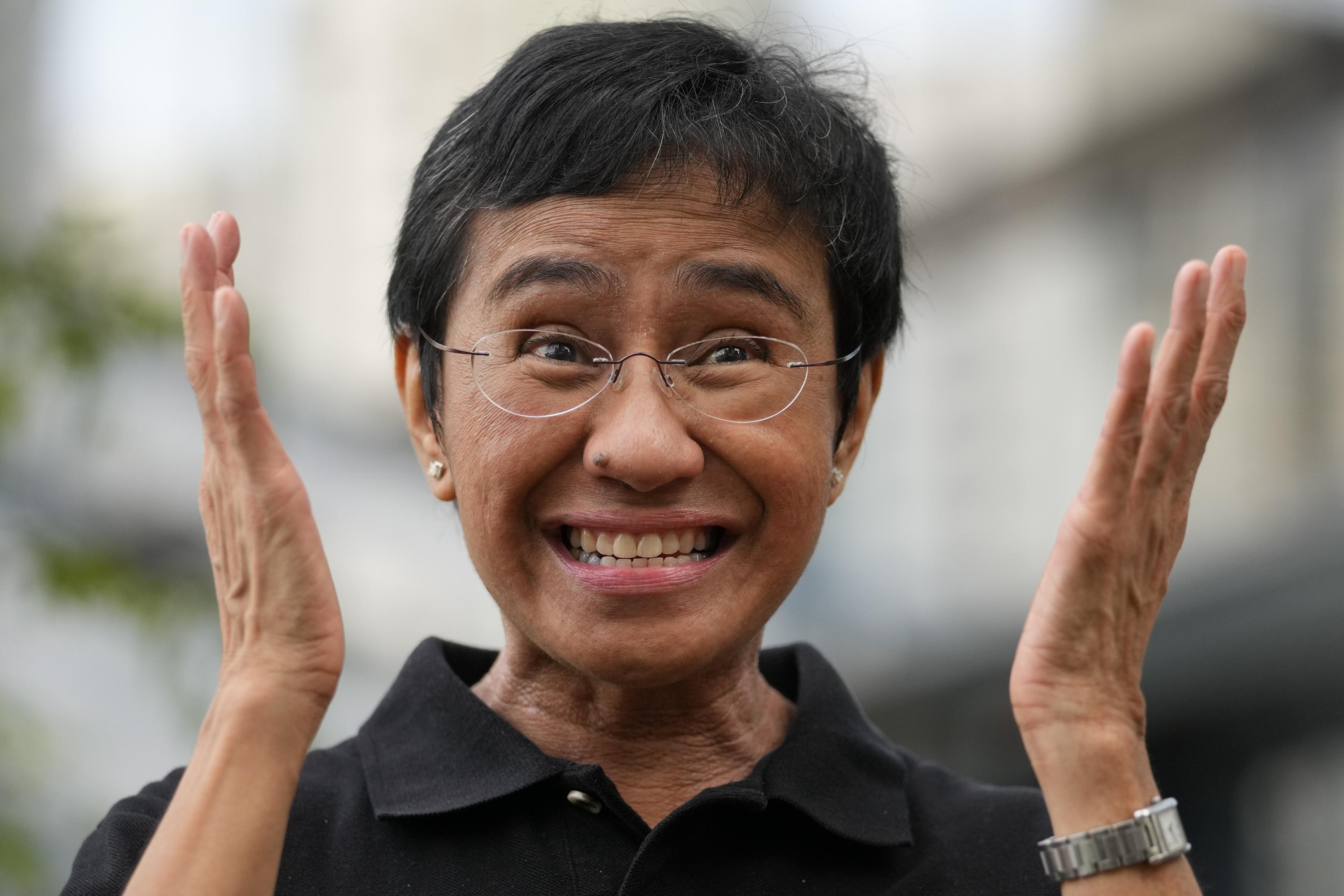 THE HAGUE, Netherlands (AP) – A ‘People’s Court’ opened in the Netherlands on Tuesday to highlight the number of journalists around the world who have been killed for doing their jobs, often with impunity for their killers .

The tribunal, convened by a group of press freedom organizations, does not have the power to sanction the perpetrators but will present evidence to raise public awareness of journalists targeted for attacks in order to stop their reporting. He is expected to render judgment in May of next year.

The first hearing took place on the occasion of the International Day to End Impunity for Crimes Against Journalists, a celebration declared by the United Nations General Assembly. One of two journalists who received the Nobel Peace Prize appeared in court last month for their fight for free speech in countries where journalists have faced persistent attacks, harassment and even death.

Philippine Nobel Laureate Maria Ressa addressed the audience via a video link, warning of what she called the ‘weaponry’ of social media, with posts from hatred used to try to silence critical voices.

“The meta-story, for example, in my case is: journalist equals criminal. You say that lying a million times becomes a fact, ”she said.

The court focuses on three murdered journalists: Lasantha Wickrematunge in Sri Lanka, Nabil Al-Sharbaji in Syria and Miguel Ángel López Velasco in Mexico. Activists have “indicted” the governments of Sri Lanka, Mexico and Syria for “failing to deliver justice” in the killings. Evidence in these cases is expected to be presented at future hearings early next year.

“Each of these cases is marked by a continuous impunity, without concrete prospect for justice in the country in question”, indicates the indictment of the court. “They reflect a broader pattern of violence against journalists in these contexts and illustrate how these states, by act or omission, fail to meet their obligations under international human rights law. ”

As the tribunal convened for its first session at a church in The Hague, British lawyer Helena Kennedy said the cases “are emblematic of the continued impunity for murders of journalists across the world.”

In a statement marking an end to impunity for crimes against journalists, UNESCO Director-General Audrey Azoulay said: “Only by investigating and prosecuting crimes against media professionals that we can guarantee access to information and freedom of expression.

Such “people’s courts” have been established previously in cases where victims have little or no access to other forms of legal remedies. A court opened in London in June to establish whether alleged violations of China’s rights against the Uyghur people amounted to genocide. He hopes to make a decision by the end of the year.