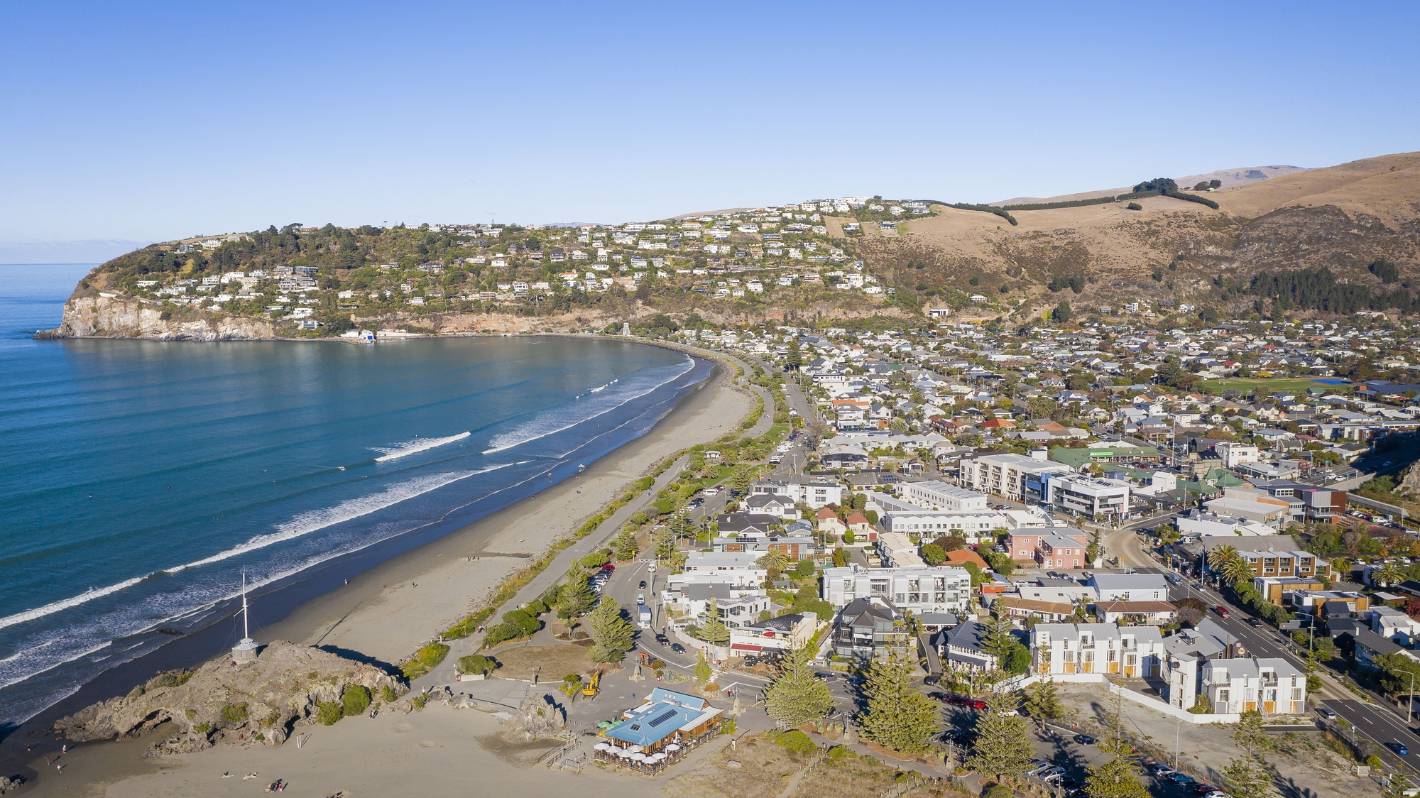 One person in critical condition after incident on Christchurch beach

There was a water-related incident on Scarborough beach (file photo).

One person is in critical condition after an incident on a beach in Christchurch.

Emergency services were called to Scarborough Beach in Sumner shortly before 9am on Friday.

Christchurch resident Chris Hague said he was walking along the beach when a man sitting on a surfboard in the water caught his eye.

“He yelled ‘hey’ at me and when I turned to look at him he was sitting up, but then he collapsed in the water with his hand on his chest and started moving his hands… like he was playing in the water, he said.

Hague thought the man was waving at two other people on the beach and so continued walking. When he returned from his walk, Hague could see people in the water performing CPR on the same man.

Someone in the group helping the man told him he was “just breathing”.

A spokeswoman for St John’s said they transported one person to Christchurch Hospital in critical condition by ambulance.

It was unclear if it was a water-related incident or if the person had suffered a medical event, she said.

A police spokeswoman said they were ‘not sure there was a medical event that contributed to the person’s trouble in the water’.

Lots to look forward to: Jess Learmonth plans for a busy 2022 – Elite News