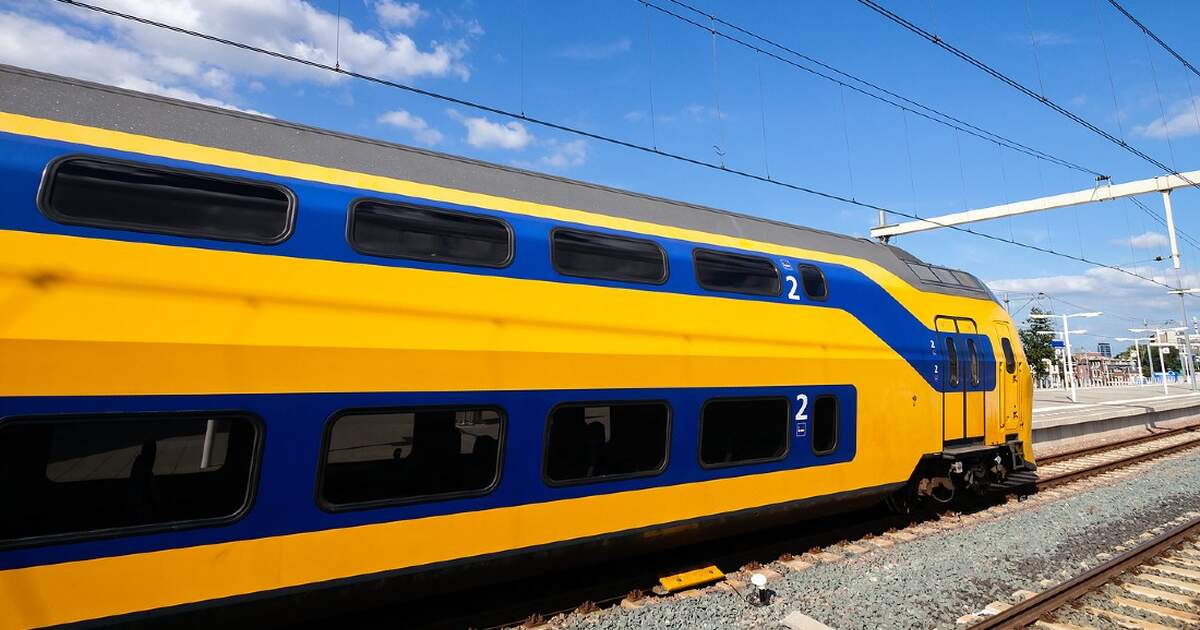 NS cuts more trains in the Netherlands due to continued understaffing

This week, Dutch Spoorwegen (NS) has announced further changes to its existing timetable due to continued staff shortages, the cancellation of trains between Amsterdam and Rotterdam, as well as a number of other stations.

In early June, NS announced that it was temporarily cutting some services between Arnhem, Schiphol Airport and Rotterdam due to a shortage of chief drivers. Then, late last week, the company made last-minute changes to Friday and weekend services due to ongoing staff shortages.

This week the chaos continues, with NS cutting a number of services between various Dutch cities as the company continues to face severe staff shortages in several key positions.

Since June 27, NS has been operating fewer Intercity trains between Amsterdam Centraal and Rotterdam Centraal, and Amsterdam and Enkhuizen. There will also be fewer Sprinters running between Rotterdam and Gouda stations, and Dordrecht and Gorinchem.

More than 1,000 jobs available across the Netherlands

Despite attempts to step up recruitment efforts and attract new workers with a more attractive employment contract, NS currently has around 1,100 jobs available in the Netherlands. While these recent changes are only expected to remain in place for this week, other calendar adjustments are expected to go into effect from July 4.

“Like many other companies and sectors, NS is feeling the consequences of a tight labor market,” the company writes on its website. “That is why it is determined in advance whether it is necessary to run fewer trains on a certain number of routes.”

Want to know how the changes might affect your trip? Be sure to check the NS Reisplanner for up-to-date travel information.