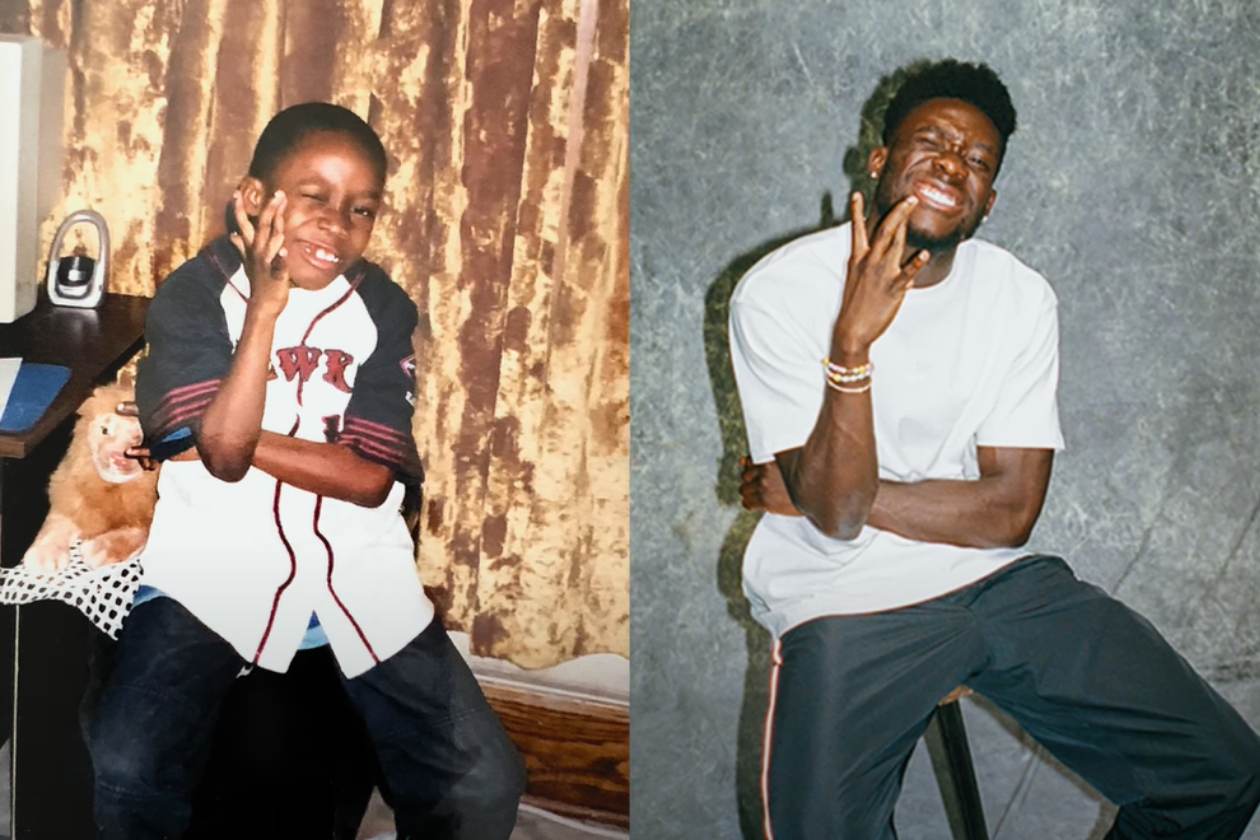 Nike has launched a new docuseries highlighting refugees and displaced people in sport.

Entitled “Home: Discovering a place through sport”, the docuseries was created to explore the link between sport and migration. The recently released second episode features Canada and Bayern Munich soccer player Alpohnso Davies.

Davies was born in a refugee camp in Ghana in 2000 after his family fled the Liberian civil war. In 2005, the family applied for asylum in Canada.

The two-minute spot, created with Amsterdam-based agency We Are Pi, features Davies recounting his journey from refugee camp to international footballer, as well as the trials and tribulations of growing up in Canada as a refugee.

“There is a lot of talent in the refugee community.

The series, which will continue with more episodes, airs on Nike’s global channels, along with associated social content.