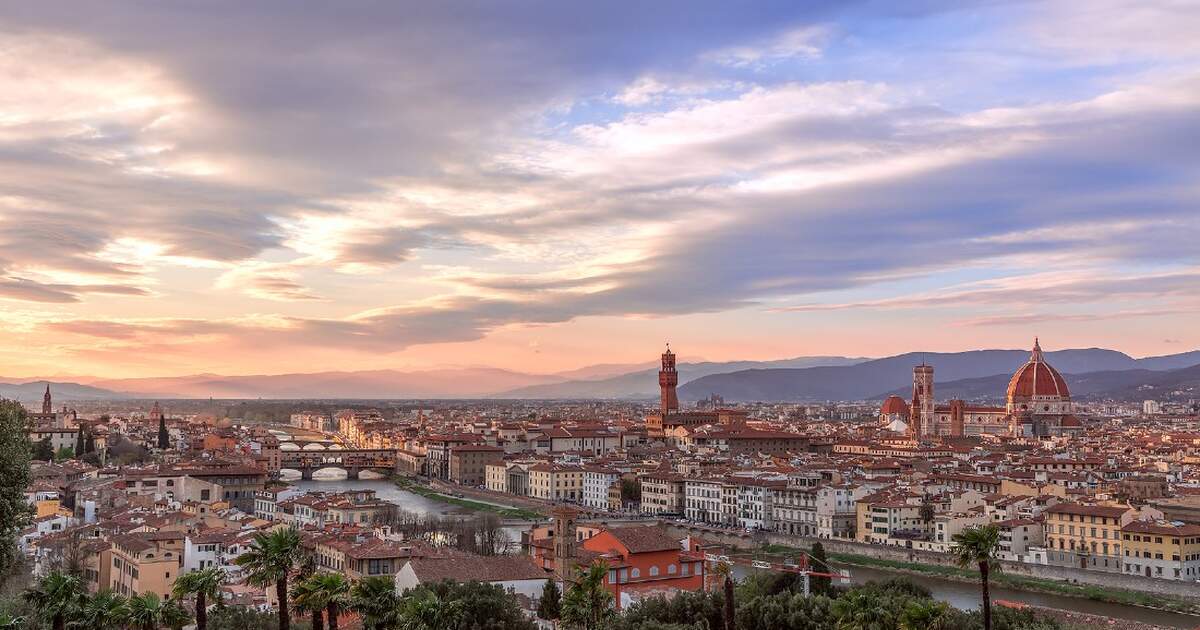 All aboard! Anyone looking to plan their next vacation will love to know that Green City Trip is looking to significantly expand its rail services across Europe, with plans to launch new connections between Dutch cities and destinations such as Florence, Copenhagen and Salzburg.

Hop on a train to Florence, Salsburg or Copenhagen!

With petrol prices at record highs and the Dutch government considering tripling air passenger tax from January, train travel is certainly becoming an increasingly attractive option. One of its downsides, however, is that there aren’t always as many destinations available to people looking to travel the world – but Green City Trip is certainly doing what it can to change that.

From this summer, the railway company plans to launch new services that will connect the Dutch capital to various cities in Europe. From May 25, Dutch people will be able to board a night train from Amsterdam or Utrecht that will take them to Florence, Bologna, Como or Bolzano.

More interested in exploring Northern Europe? Well, you can do it too! Trains will also run to Copenhagen, Malmö and Gothenburg. And those wishing to discover all that Austria has to offer can board a direct train to Linz or Salzburg!

Improving rail connections between the Netherlands and Europe

The frequency of services depends on the destination and the time of year; trains to Gothenburg, for example, will only run in July and November, while more regular trains will run to Bolzano from June.

These new services come on top of the six routes the company launched last year, with Maarten Bastian – one of the initiators of Green City Trip – expressing his surprise at the popularity of the services since their launch in October: “We we expected a healthy interest, but this exceeds all our expectations. Some cars are already sold out well before the start date.”