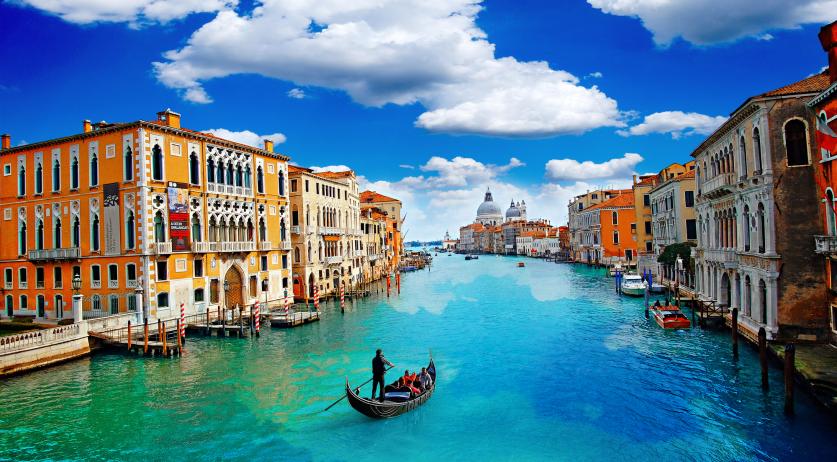 The Netherlands has a new night train to various European cities. From October 15, a sleeper train called GreenCityTrip.nl will serve cities such as Prague, Vienna, Venice, Innsbruck, Verona and Milan.

The train will depart Amsterdam in the evening, also stop in Breda, Rotterdam, The Hague, Utrecht and Arnhem, and arrive at your chosen destination in the morning. The trip lasts five days, giving travelers plenty of time to explore their destination.

â€œEnjoy a 5-day trip to one of our beautiful destinations,â€ reads the website GreenCityTrip.nl. â€œYou depart the Netherlands in the evening boarding at the station of your choice. No passport control, long queues or checked baggage. Spend the evening in your coupÃ© while enjoying a snack and a drink. drink. After that, a comfortable bed awaits you. The next morning you get off the train well rested. “

Tickets start at 199 euros per person and include a hotel at the destination. “You can drop off our luggage immediately after the train arrives.”

According to GreenCityTrip.nl, an initiative of the travel organization Flywise, there is a strong demand for a sustainable alternative to air travel. The coronavirus pandemic has further fueled interest in night trains, according to the company.

Dutch rail company NS also launched a night train in May, which runs daily from Amsterdam, via Utrecht and Arnhem, to Munich, Innsbruck and Vienna. This train reconnected the Netherlands to the European network of night trains.

Lower prices in the Netherlands