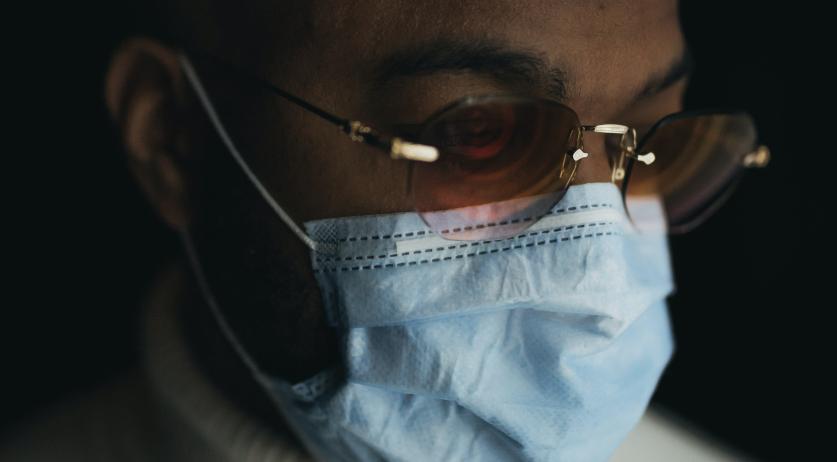 Hospitals across the Netherlands admitted 99 people with Covid-19 between Saturday and Sunday afternoon. It was the lowest number of new patients admitted in a 24-hour period since January 17. On average, hospitals admitted 158 new Covid-19 patients over the past seven days, reflecting a weekly decline of 16% that brought the figure down to an all-time low. level since the end of last month.

There were 1,359 patients with the disease in treatment on Sunday, 39 fewer than on Saturday after taking into account new admissions, discharges and deaths. The total fell 12% in one week. A similar decrease would take it to 1,200.

RIVM said 27,438 people tested positive for the SARS-CoV-2 coronavirus between Saturday and Sunday morning. It was the lowest single-day total in nearly eight weeks. That brought the seven-day moving average down to 35,920, 28% lower than last weekend.

Nearly 62% of people tested by the GGD between February 19 and 25 tested positive. This positivity rate has been steadily increasing for about a week. Around 57,000 people have been tested each day during this period, the lowest testing figures since late December and early January.

The three cities with the most new infections in the latest data were Amsterdam (1,280), Utrecht (939) and Groningen (683). Amsterdam’s total was around 13% below average and Utrecht’s figure was 10% below its average. Groningen’s total was almost equal to the average there.

Viaplay partners with hayu in the Netherlands